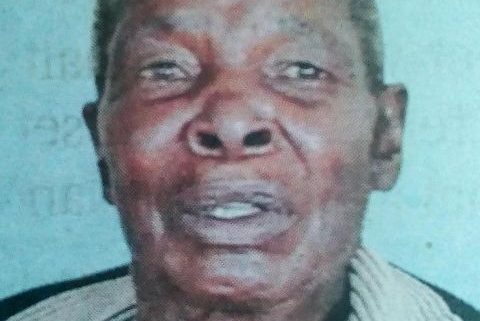 It is with humble acceptance of God’s will that we announce the death of Mrs. Salome Kerubo Mokaya which occurred on 17th October 2019.