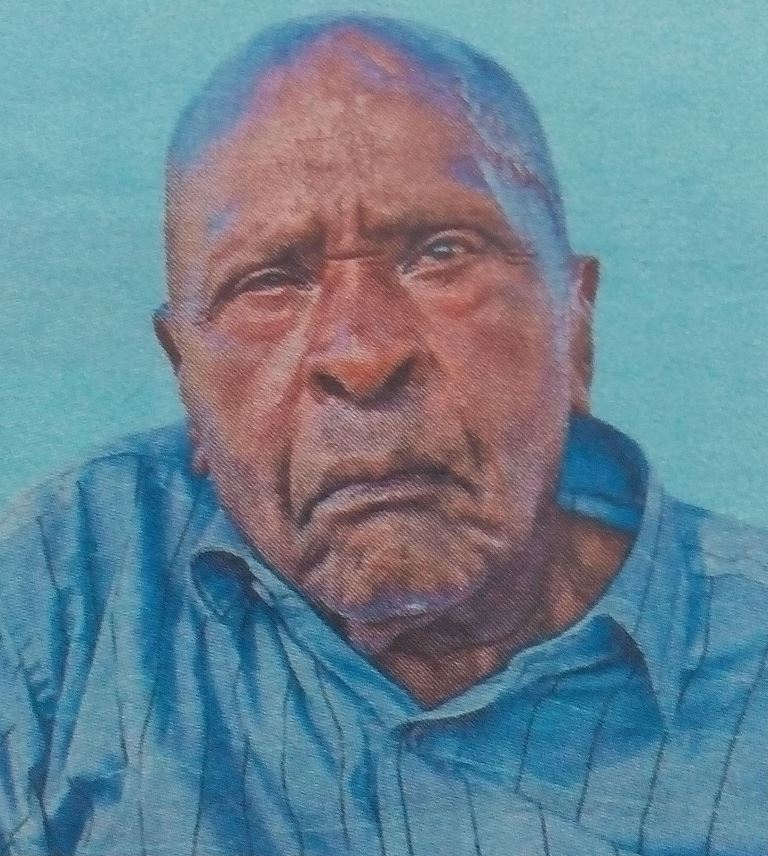 It is with humble acceptance that we announce the promotion to glory of Sammy Kyengo Mutunga of Kyakatulu Village, Tala Location, Matungulu Sub-County, on Tuesday, 1st August 2017.

Funeral arrangements and prayers are being held daily at his home from 5pm. The cortege leaves Montezuma Funeral Home – Nairobi on Saturday, 12th August 2017 at 7am for burial ceremony at his home in Kyakatulu Village,Tala Location as from 10am.

`I have fought the good fight, I have finished the race, I have kept the faith’. 2 Timothy 4:7