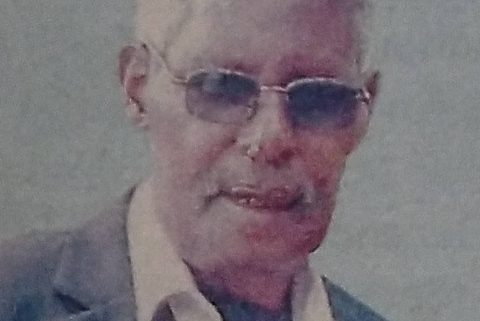 It is with humble acceptance of God’s Will that we announce the death of Mr Silas Warunge Kigamba on 31n December 2021.

Friends and relatives are meeting daily at his home in Kiserian and Loitoktok starting at 6.00pm.

He will be laid to rest on Friday, 7th January 2022 at his home in Loitoktok Kajiado County.