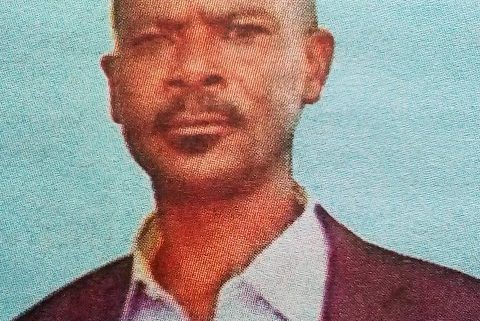 It is with deep sorrow and humble acceptance of God’s will that we announce the sudden death of Titus Nzomo Sanda, an employee of Kenya Revenue Authority (KRA) Kisii Station which occurred on 1st September, 2019. Mr. Titus hails from Kyavani village, Mukuyuni Sub-county, Makueni County.

The cortege leaves RAM Hospital, Kisii on Friday 13th September, 2019 at 5:00pm and the burial will be on 14th September 2019 at his home in Kyavani village.

May his soul rest in peace.