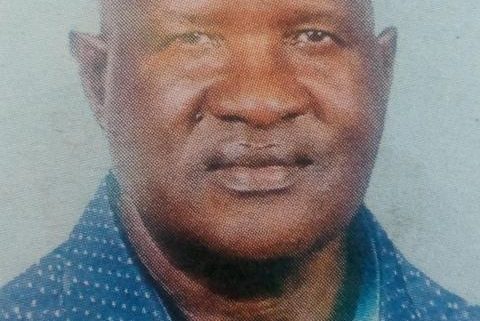 It is with deep sorrow that we announce the death of Mr. Tom Peters Achiando formerly of AIG Insurance Nairobi.

Relatives and friends are meeting daily at his residence in Sun Valley, Langata for prayers and fundraising.

There will be a major fundraising on Tuesday 15th January 2019 from 5:00pm at All Saints Cathedral to offset funeral expenses.

Burial will be on Saturday 19th January, 2019 at his home in Asembo East.

Blessed are the merciful for they shall receive mercy Mathews 5:7