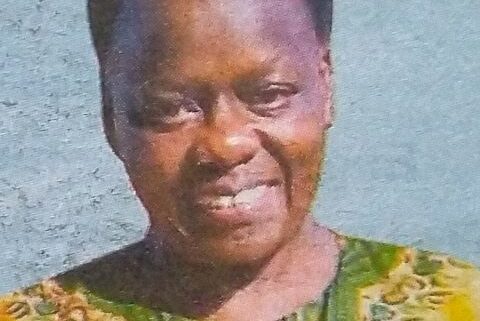 It is with humble acceptance of God’s will that we announce the death of Charity Nyakoa Shikwe.

She was born on 10th September 1963 and passed on 29th December 2022 after a long illness bravely borne.

She worked with Kenol Kobil and retired in 2017.

She was the second born daughter to the late Robert Charles Shikwe and Hilda Olutatwa Shikwe. She was born and raised in Nairobi.

Sister to Faith, Hope, Pauline, Bobby, Patience, Dorothy, Arthur, Bernard, Gilbert. She was cousin, auntie and friend to many.