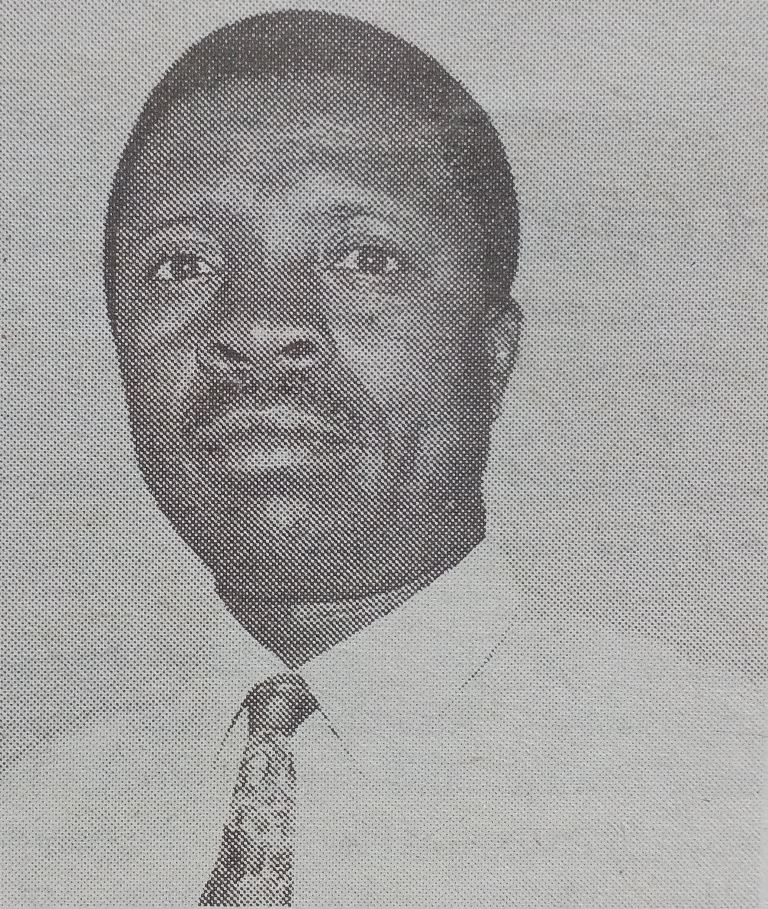 It is with humble acceptance of God’s will that we announce the death of Erastus Mwangi (Mjomba), former Education Officer Vihiga County.

Funeral service will be held on Saturday, 5th August, 2017 at his father’s home in Sigong’o Village and after, burial at his home in Kamugoi Village, Cheptulu Sub-location, Shiviringa location, Hamisi Sub-county, Vihiga County.

2 Timothy 4:7 ‘I have fought the good fight, I have finished the race, I have kept the faith’.