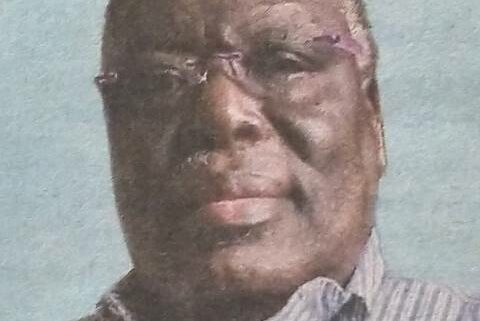 It is with deep sorrow that we announce the untimely passing of Fredrick Josiah Ouko Okumu of ;akwaWahanda who succumbed to Intercranial Brain Hemorrhage on September 276. 2022 after being hospitalized for 6 months in Los Angeles, California.

The cortege will depart for Kisumu from Lee Funeral Home on Friday, October the 28th 2022. There will be a church service at St. John’s, Bonde A.C.K Church Nyan’goma the same day.

The body will be laid to rest on October 29th 2022 in Sakwa Nyang’oma Bonde Village – Central Sakwa at the home of the late Joram Okumu, Dala Kwe.

Fred you fought a good fight, you have finished the race, and you kept the faith”— 2 Timothy4:7