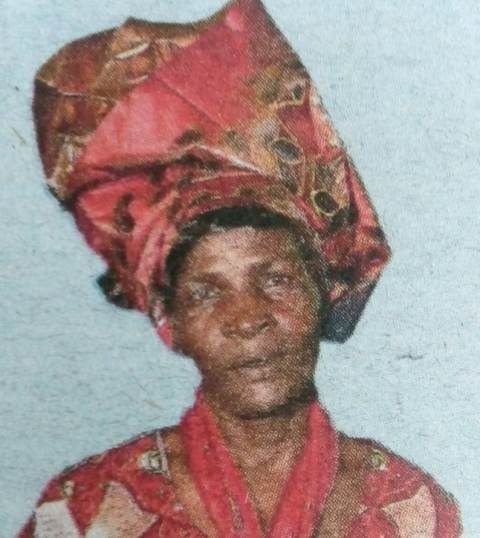 It is with great sorrow that we announce the passing away of Mary Aoko Ondiek on 15 July 2018 after a brief illness.

The cortege will leave Kendu Adventist Hospital Morgue on 29th July 2018 for her funeral service and burial on 30th July 2018 at her home in Kamser Osika, Kendu Bay, Homa Bay County.

May the Almighty God rest her soul in eternal peace.

In God’s hands you rest. In our hearts, you live forever mum