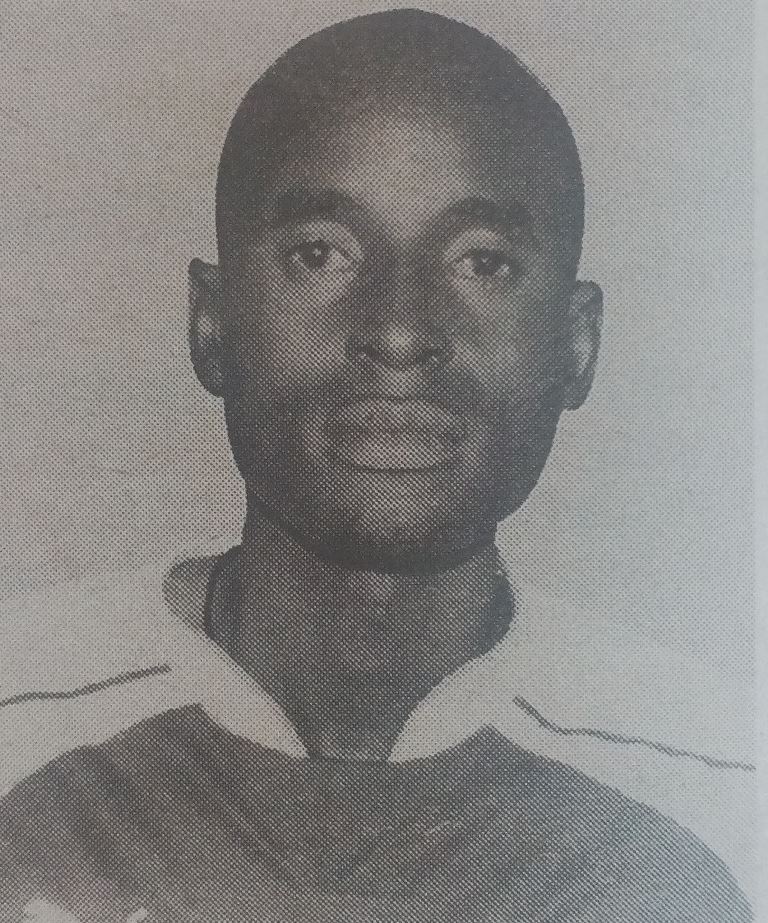 It is with humble acceptance of God’s will that we announce the death of Moses Eboche Amere.

Burial will take place on 16th September 2017 at his father home in Chekalini, Lugari starting from 10am.

There will be a fundraising on Tuesday September 12th 2017 at Garden Square Restaurant Nairobi from 6pm.