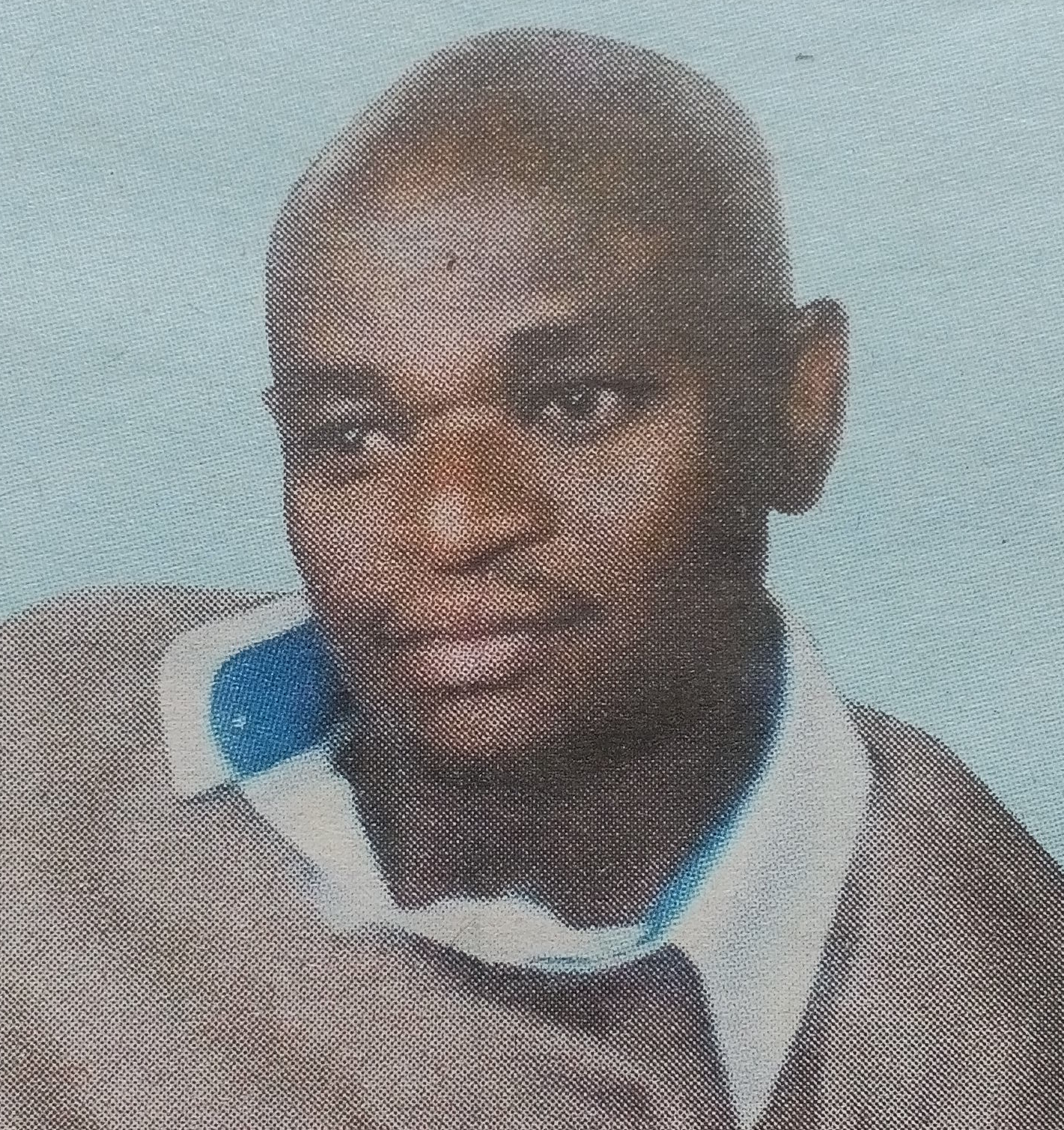 It is with humble acceptance of God’s will that we announce the sudden death of Mr Daniel Mwaniki Ngeti of Spedag Interfreight Kenya Ltd (Nairobi office) which occurred on 7th February 2017.

Family and friends and well wishers are meeting at Sahara City/Tents next to Total Petrol Station (Choma Zone) along Mombasa Road, daily from 5.30pm and at his home in Kasaini Village, Mutituni location for funeral and burial arrangements.