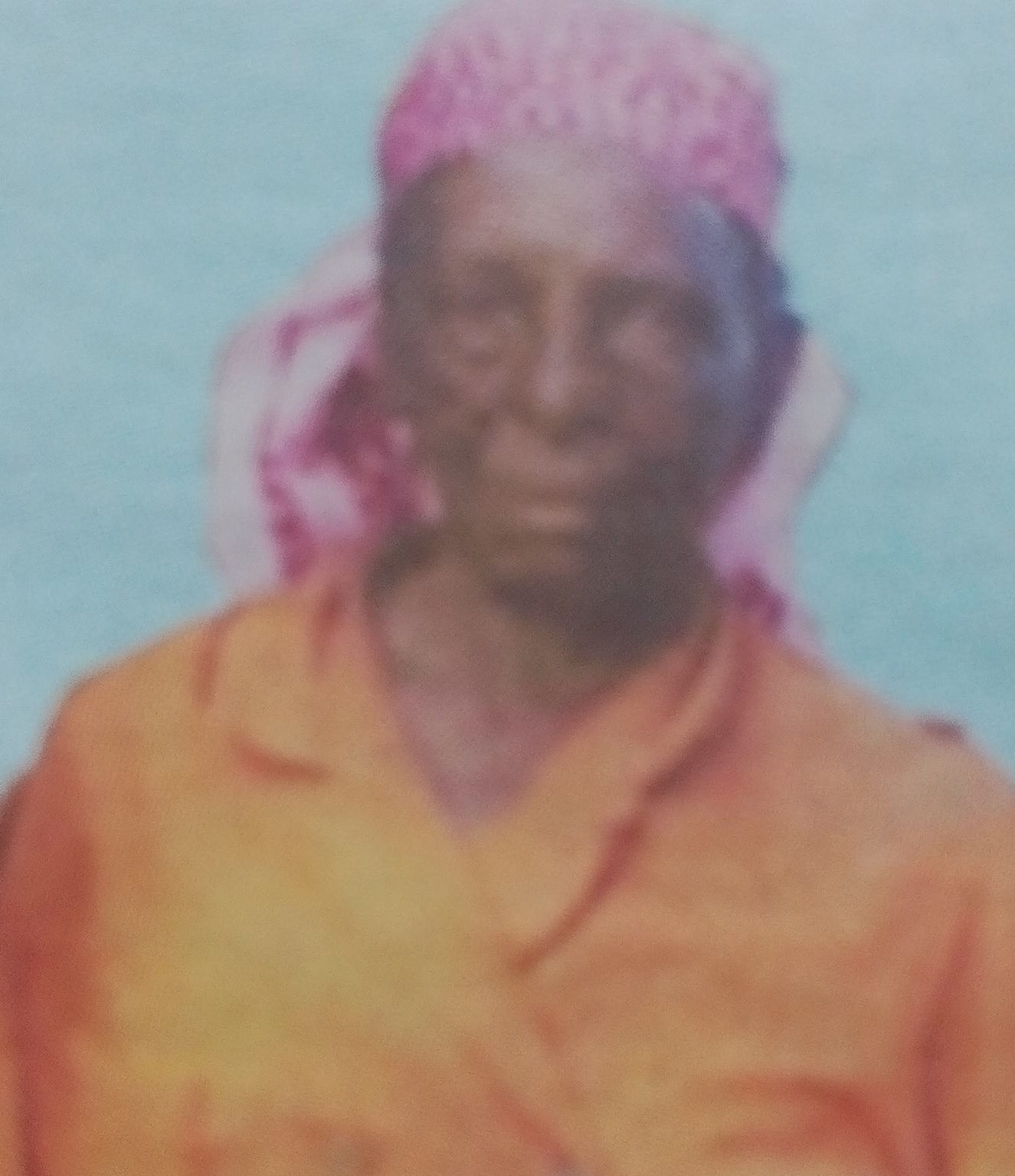 The Munyua family wish to announce the death of our beloved Esther Vavu Muanza.

Family and friends will meet at JR’s Restaurant, Postbank House on 8th February 2017 for a fundraising to offset medical and funeral expenses.

Burial service will take place on the 11th February 2017 at 12.30pm at her farm in Mbaikini-Wamunyu, Machakos County.