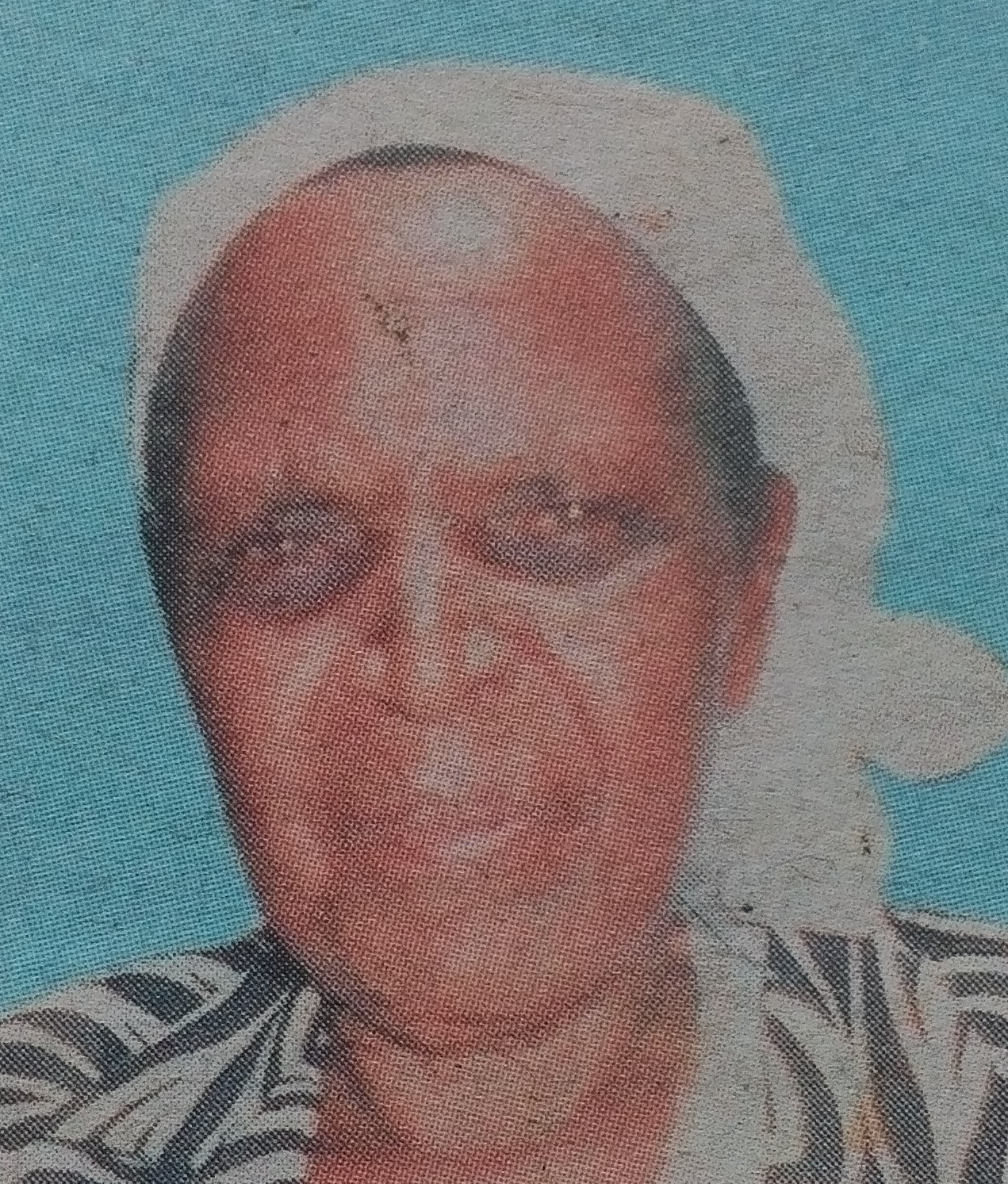 Friends and relatives are meeting daily at Bamudas Bar & Restaurant along Kagundo Road opposite Shell petrol station next to Rising Motors and Bonitta-Tala and at her home in Kingoti Village. There will be a mini harambee on Thursday 16th February 2017 at the same place. The cortege leaves Kenyatta University Mortuary for funeral service at her home in Kingoti Village on Saturday 18th February 2016 at 8:00 am.

“May her soul rest in eternal peace”.