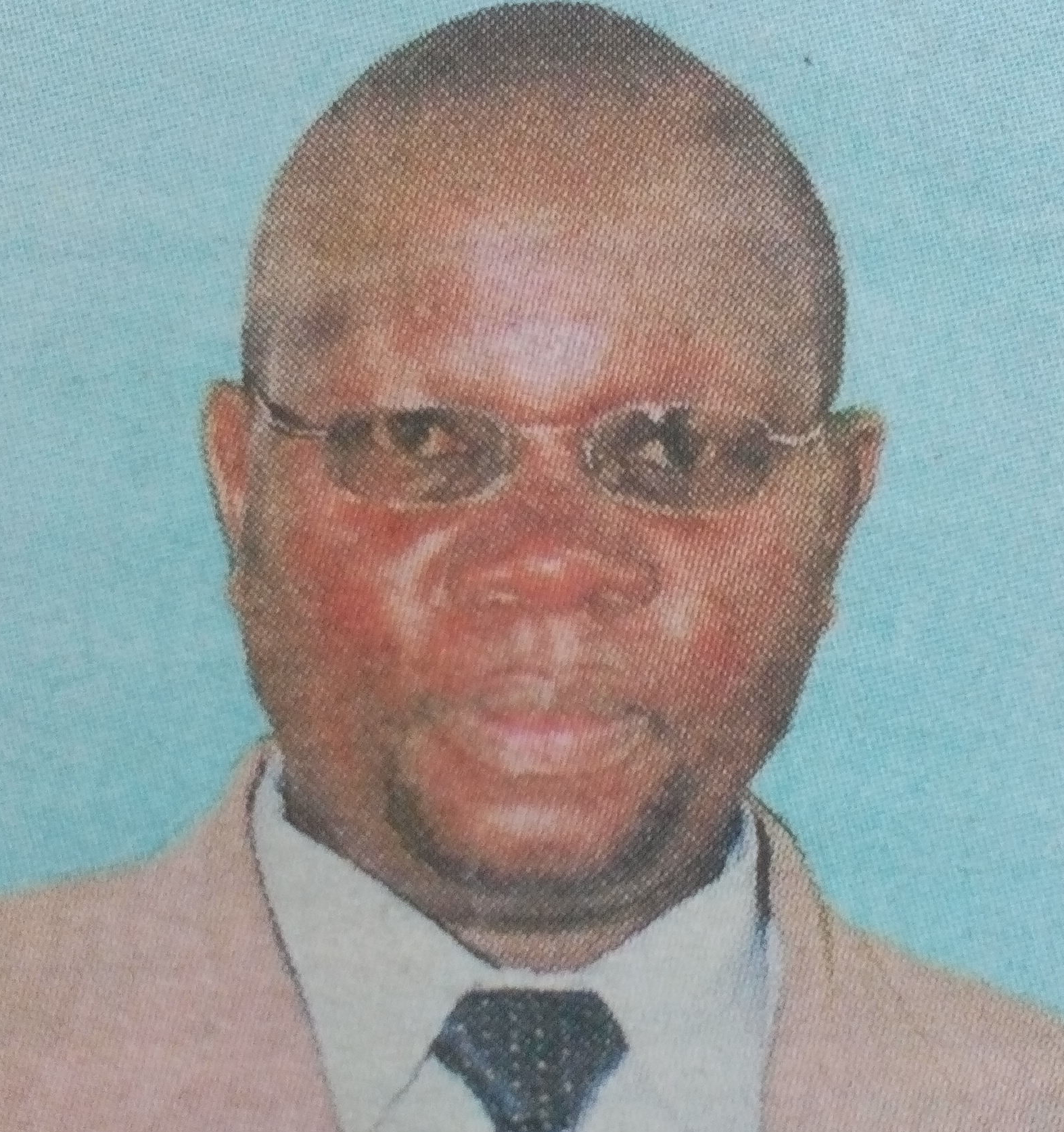 It is with humble acceptance to God’s will we announce the death of John Kamau Maina.

Burial meetings are being held at his home Ithanga- Kanduli village near the Apostolic Church and Mananga Village.

The cortege leaves Kenyatta University Funeral Home on 19/4/2017 at 8am for funeral service at his Kanduli Home and thereafter burial at his shamba Kanduli village.