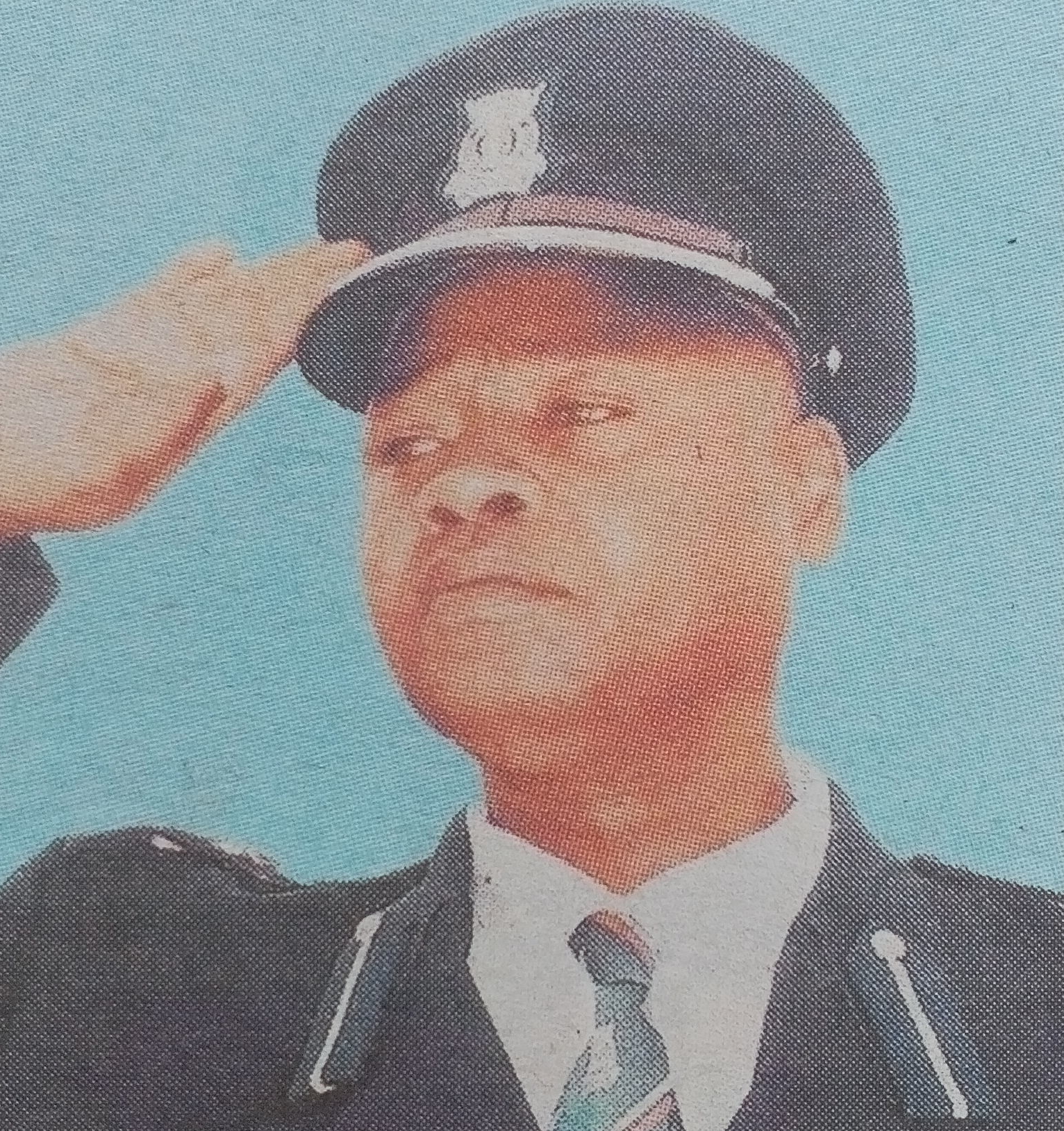 It is with great sorrow and humble acceptance of God’s will that we announce the sudden demise of ACP Simon Kivuvo Musyoni of Kenya Prisons Service, In Charge of Maralal Prison which occurred on 4th May, 2017 after a heart failure.

There will be a fundraising in aid of funeral arrangements on Wednesday 10th May from 5pm at Norwich union Kimathi street. Contributions can also be sent to pay bill number 808333, account number-Simon Musyoni. Any assistance will be highly appreciated.

Burial will be on Saturday 13th May 2017 at his home, Itunduimuni Village, Ikaatini Division, Matuu Yatta starting 10am.

We are sure that you have gone to rest in our Fathers many rooms which he has prepared for you. In our hearts you will remain forever.