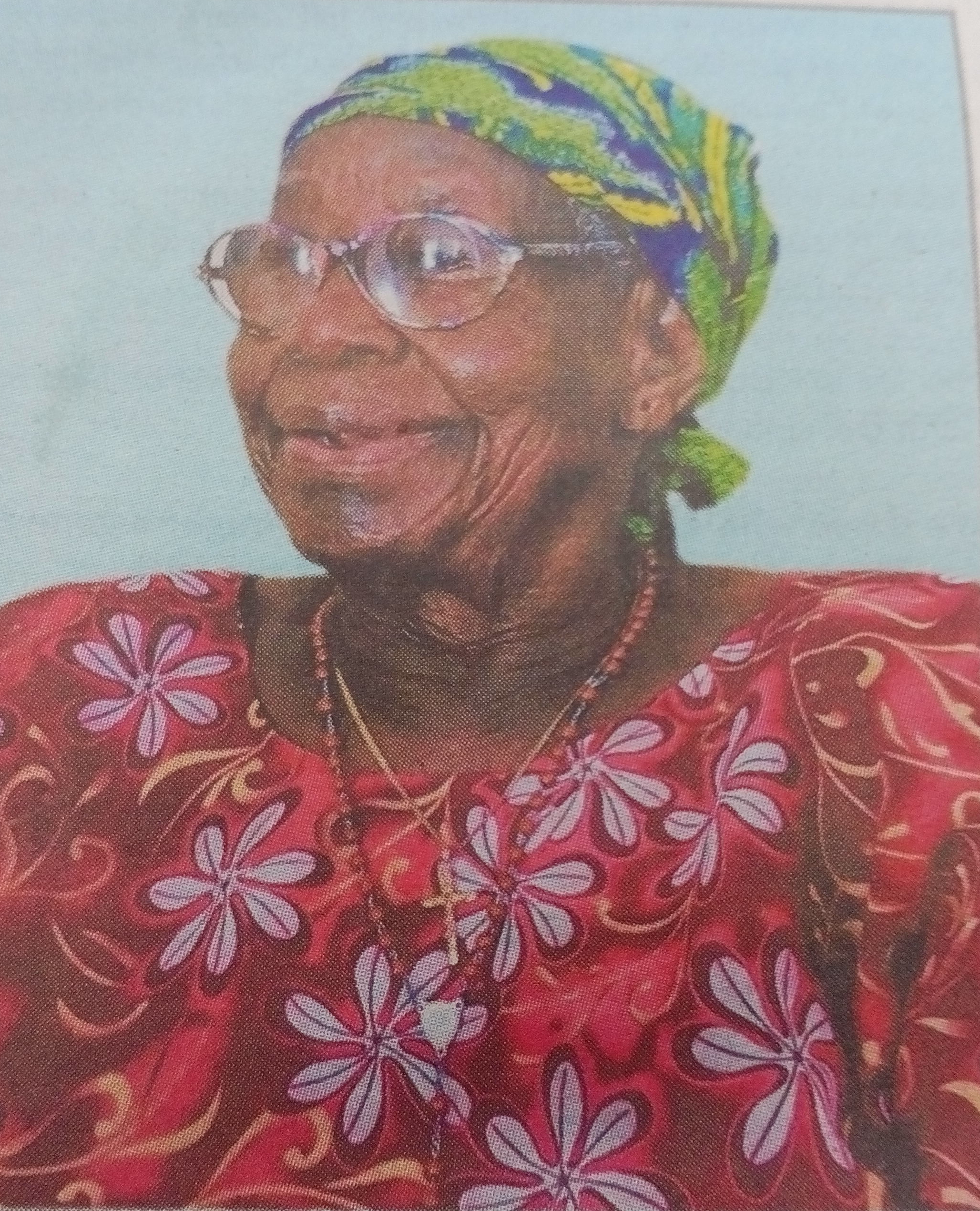 It is with humble acceptance of God’s will that we announce the death of Agnes Iprong’e Aluku. Wife of the late Mark Ijait Munyane.

Mother-in-law of the late Ekodere, the late Obonyo, the late Emayot, Rebecca and Mary.

Psalm 73:26 – My flesh and my heart may fail, but God is the strength of my heart and my portion forever.