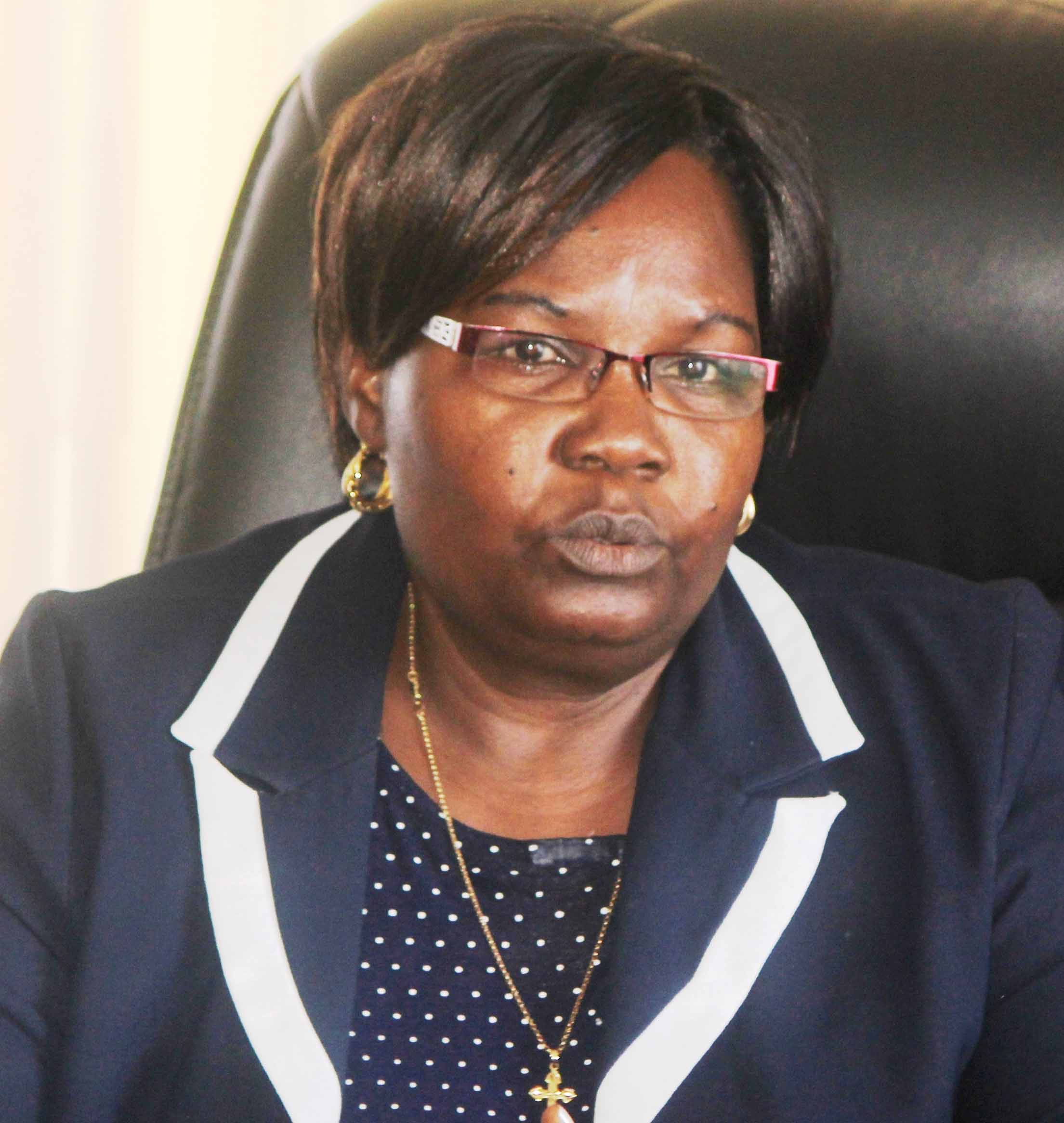 The County Government of Busia wishes to convey most sincere condolences to the family, relatives and friends of the late Agneta S.B. Akhaabi (Mrs) HSC who passed away on August 20, 2016 at the Mater Hospital, Nairobi, after a short illness.
Until her demise, Mrs Akhaabi was the chairman of the Busia County Public Service Board. During her tenure, Busia benefited immensely from her strong and inspirational leadership. She will be remembered for her tireless contribution in setting up systems and structures for the public service. Her role in ending the doctors and nurses strike in December 2016 is still fresh in our minds and will forever be appreciated. She was a down to earth woman whose leadership style will be missed by many.
Meetings for funeral arrangements are taking place at her homes in Nicres Close Syekuma Village, Nambale Township, Busia County and House No. 219 Ralph Close, Upper Kapiti, Kitengela, Kajiado County.
There will be a requiem mass for the late Agneta on Wednesday, August 24, 2016 at the Holy Family Basilica, Nairobi, at 10am and at St Monica Catholic Church Kitengela at 6pm on the same day. The funeral service will be held at Nambale AC Primary School on Saturday, August 27, 2016 at 10am.
This will be followed by the final interment at her home in Nicres Close , Syekunga Village, Nambale Township, Busia County on the same day.
1 Corinthians 15:42-44
So will be the resurrection of the dead in a spiritual body. It it is a natural body, there is also a spiritual body.
Did you find apk for android? You can find new Free Android Games and apps.
https://obituarykenya.co.ke/wp-content/uploads/2016/08/Agneta-Akhaabi.jpg 2332 2209 Obituary Kenya https://obituarykenya.co.ke/wp-content/uploads/2020/05/Life-in-Legacy-Logo.jpg Obituary Kenya2016-08-24 10:15:102016-08-24 10:15:10Agneta S.B. Akhaabi (Mrs) HSC
1 reply