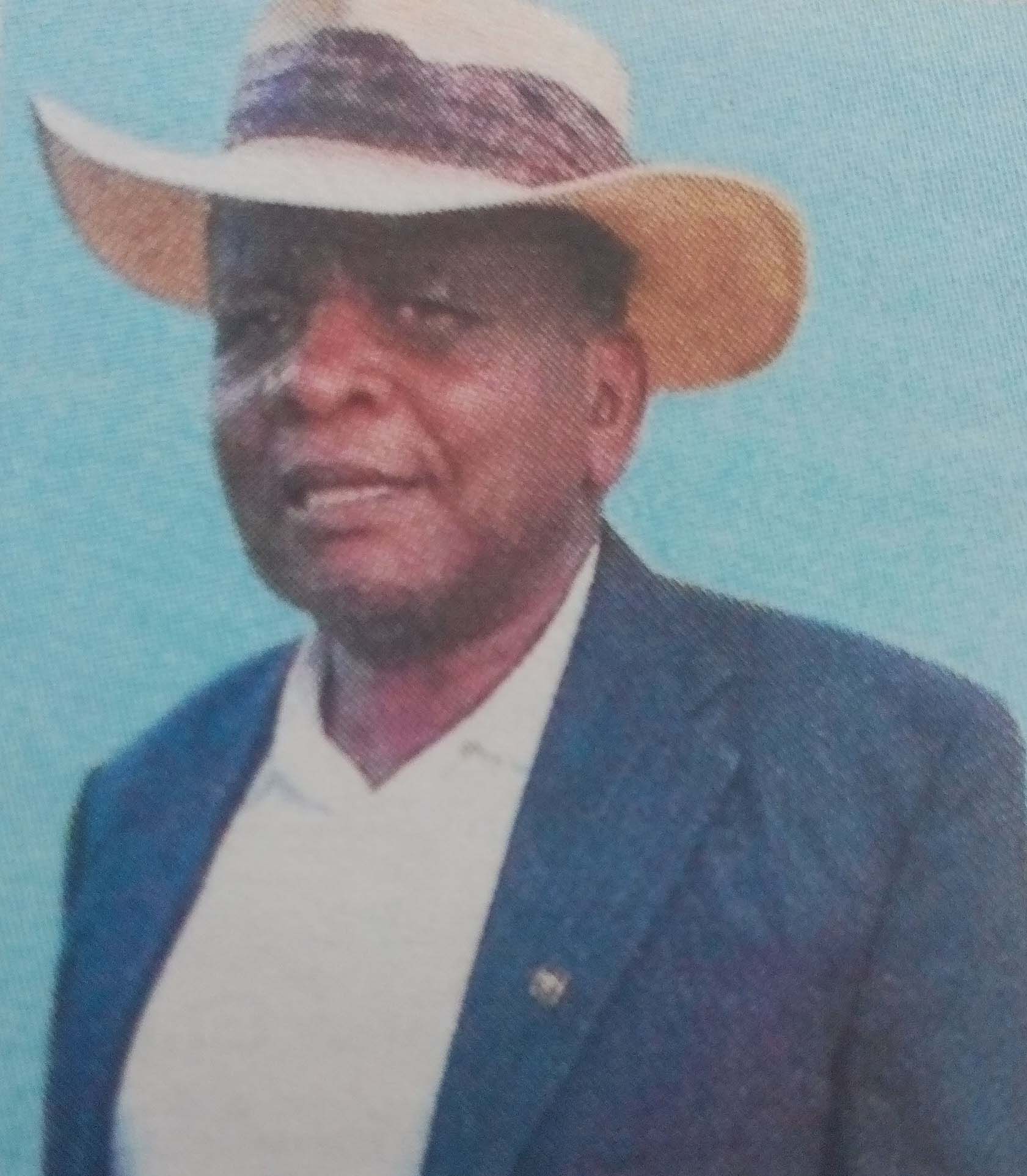 Want create site? Find Free WordPress Themes and plugins.
1945 – December 15, 2016
It is with humble acceptance of God’s will that we announce the sudden death of Mr. Andrew Mahulu Anami of Imilonje Ilala village, Shitoto Location, Shinyalu Constituency, Kakamega County.
Son of the late Paul Anami and the late Clara Kubochi. Husband of Hilderbetta Isachini Anami (formerly of Posta Kenya). Father of Claire Anami & Wilson Mziray, Allan & Hellena, Amani Anami and Clifton Moffit Anami. He was the grandfather of Wendy, Lauryne & Andrew Mziray and Andrew Anami Junior. Brother of the Ines Peter, Clement, Ernest and Pius Lumumba Anami. Cousin of Caleb Khasiani and many others, Uncle of Christopher Mulama and many others.
Friends and family are meeting daily at his Ongata Rongai residence and at Nairobi Baptist Church, Ngong Road on 19th, 20th and 21st December from 5.30pm.
A fundraiser will be held on Wednesday 21st December at NBC Ngong Road at 5.30 pm. The memorial service will be held on 28th December 2016 at NBC Ngong Road from 11am and thereafter the body will leave for his residence in Ongata Rongai for an overnight vigil.
The cortege will leave Ongata Rongai on Thursday 29th December 2016 for Kakamega to its final resting place at his home.The burial will be held on 31st December 2016 at Imilonje Ilala Village starting at 9am.
“Dad you have fought a good fight, finished the race and kept the faith” Amen
Did you find apk for android? You can find new Free Android Games and apps.
https://obituarykenya.co.ke/wp-content/uploads/2016/12/Andrew-Mahulu-Anami.jpg 1924 1681 Obituary Kenya https://obituarykenya.co.ke/wp-content/uploads/2020/05/Life-in-Legacy-Logo.jpg Obituary Kenya2016-12-21 09:57:392016-12-21 09:57:39Andrew Mahulu Anami
2 replies