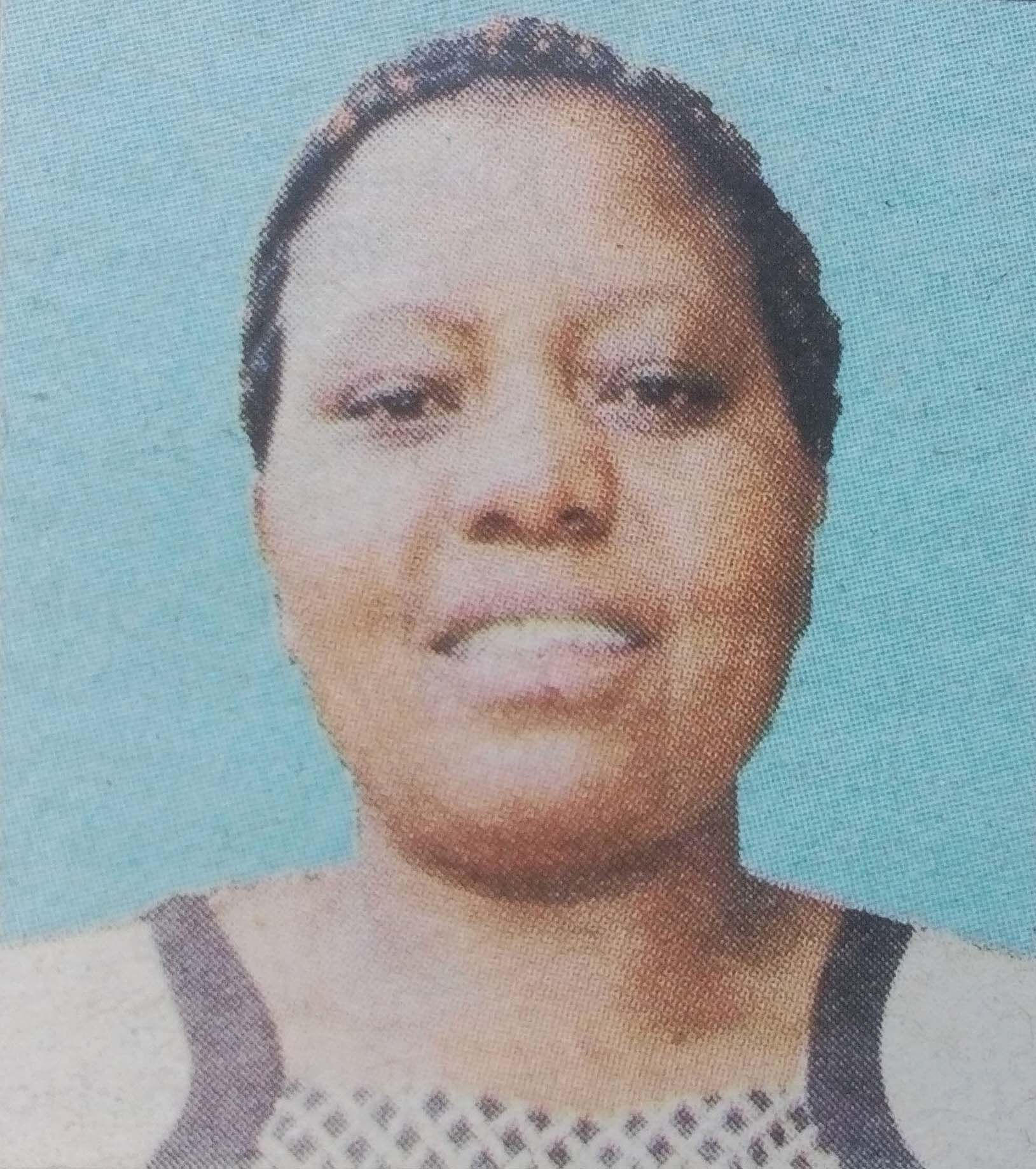 ly and friends are meeting for prayers at her home mumu village in Cura Location Kiambu county at m and on Tuesday and Wednesday at Holy Family ca hall from 5:30pm.

The cortege will depart KU mortuary at 7am for the burial service which will be held at ACK St. abas Church at 11am Thuita Village, Mathioya sub-county in Murang’a county on 19th May2017  and thereafter burial will be at their family home in Thuita Village.

John I 1:25 “Jesus told her, “I am the resurrection and the life. Anyone who believes in me will live even after dying.”