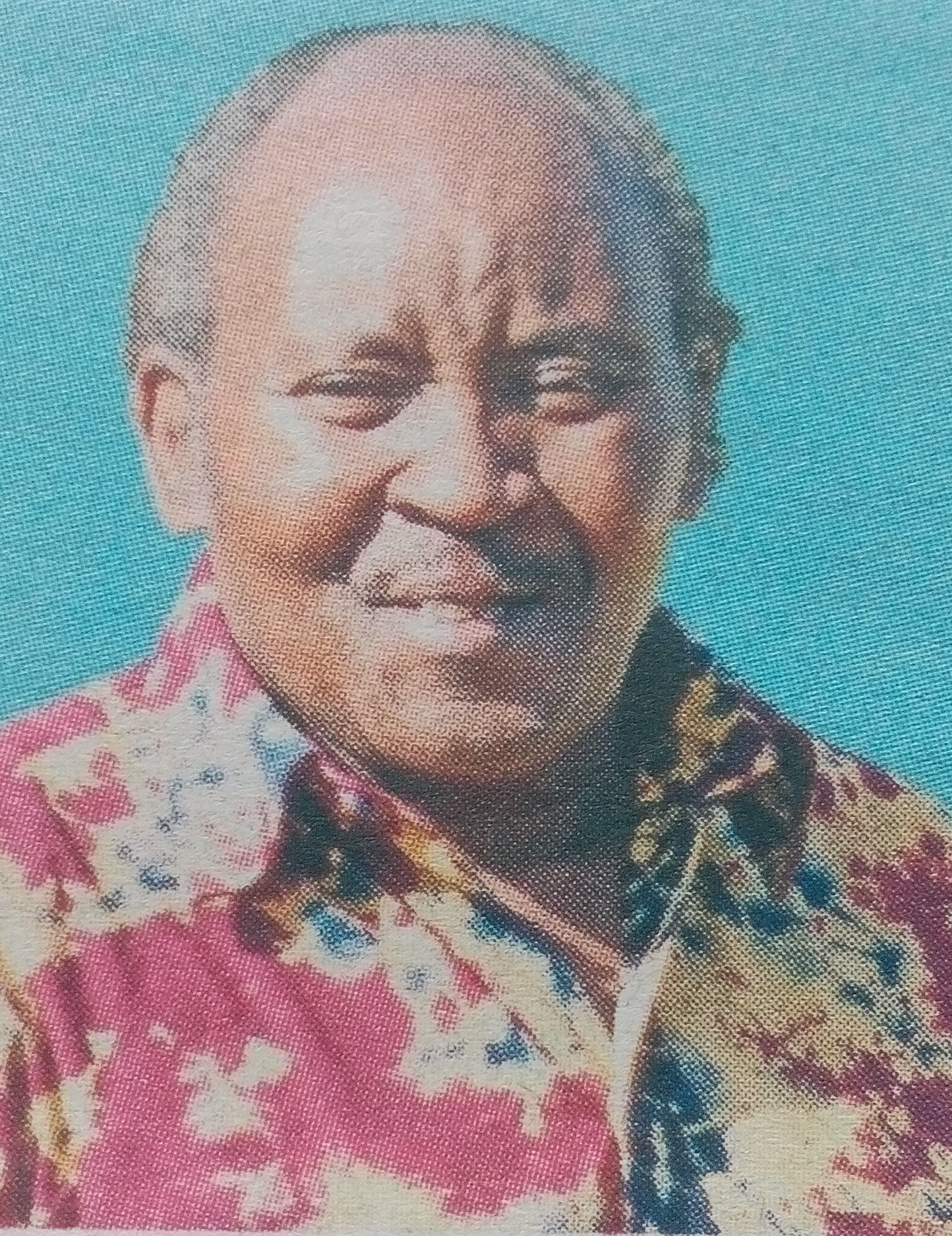 It is with great sadness that we announce the death of Mr. Athanasius Gitari Herman, formerly of KEMRI and Kenyatta National Hospital (Biomedical Engineering Department), which occurred on 26th March 2017 at Outspan Hospital, Nyeri.

The cortege leaves Outspan Hospital Mortuary on Saturday 1st April 2017 at 8am. Mass will be held at St. Agatha Catholic Church, Giaichamwenge, Nyeri at 10am. Burial will be at his home in Gathua Farm on the same day at 2pm.