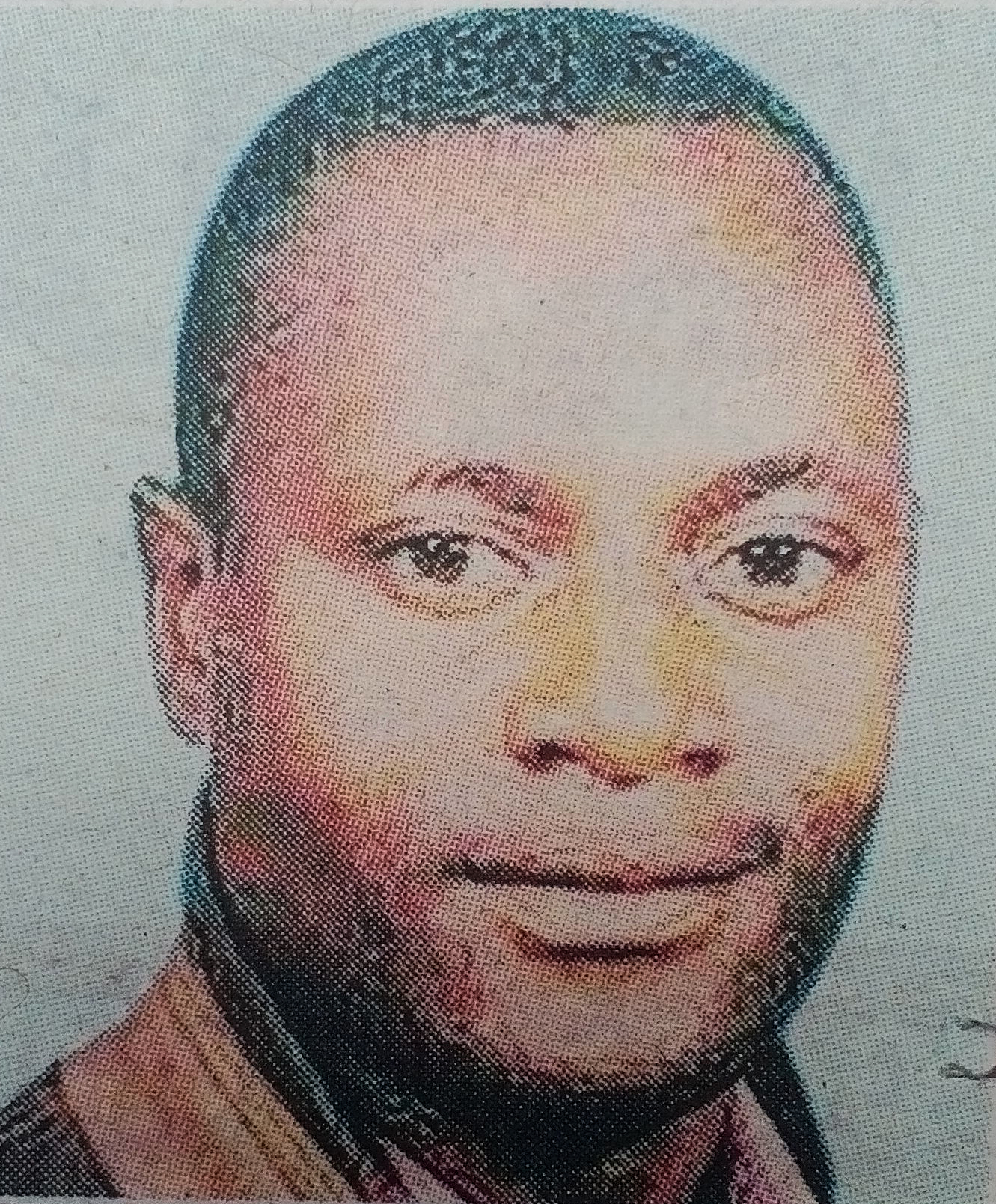 It is with deep sorrow that we announce the passing on to glory of Ben Wanjala Wafula (Ben Bella) on 26/3/217 after a short illness. Son of Mzee Joseph Wafula and mama Zipporah Masicha.
Step son of mama Mary. Husband of the late Pamela Atamba and