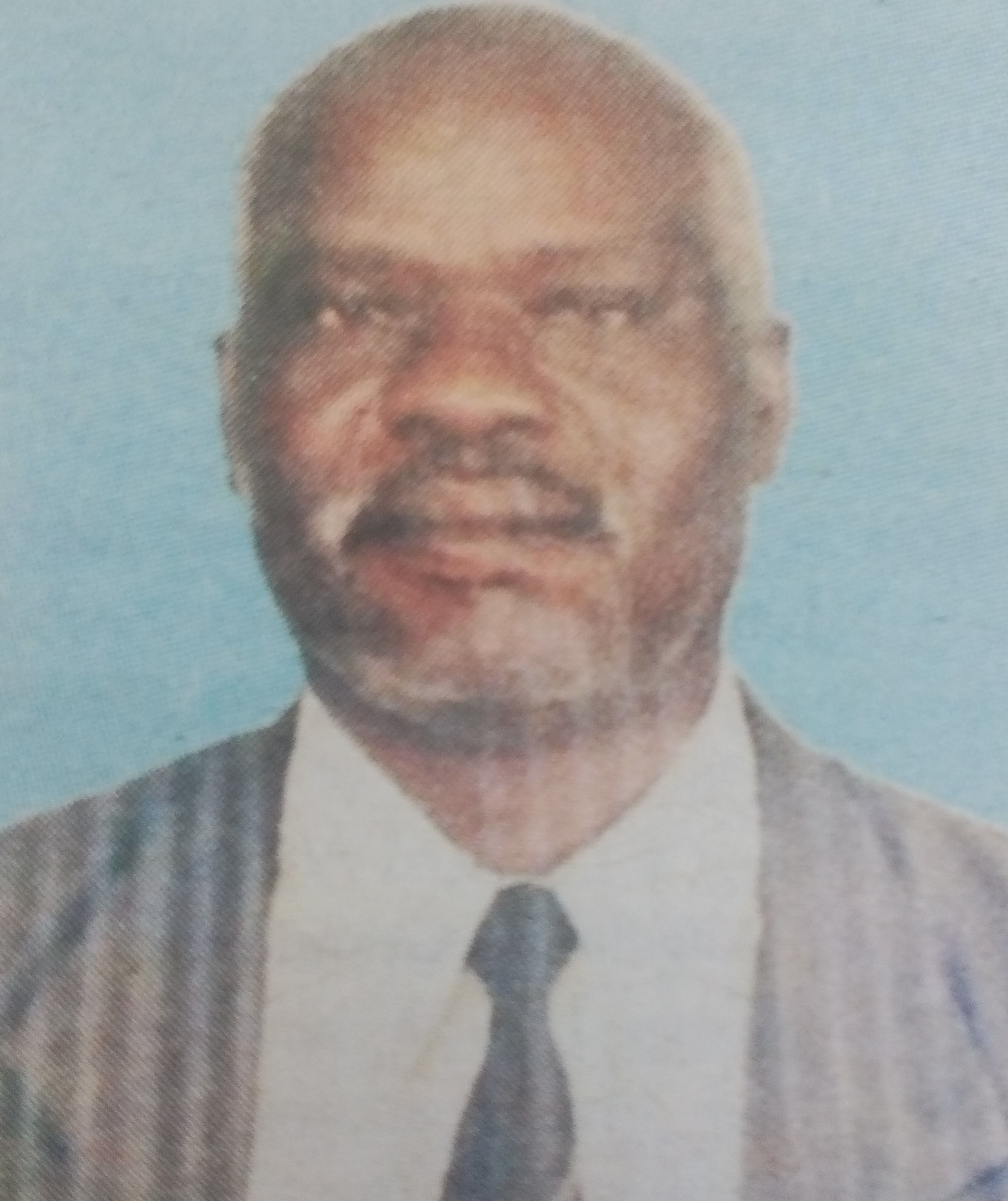 Dad you fought a good fight, finished the race and kept the faith. In God’s hands you rest, in our hearts you live forever. Rest in eternal peace.