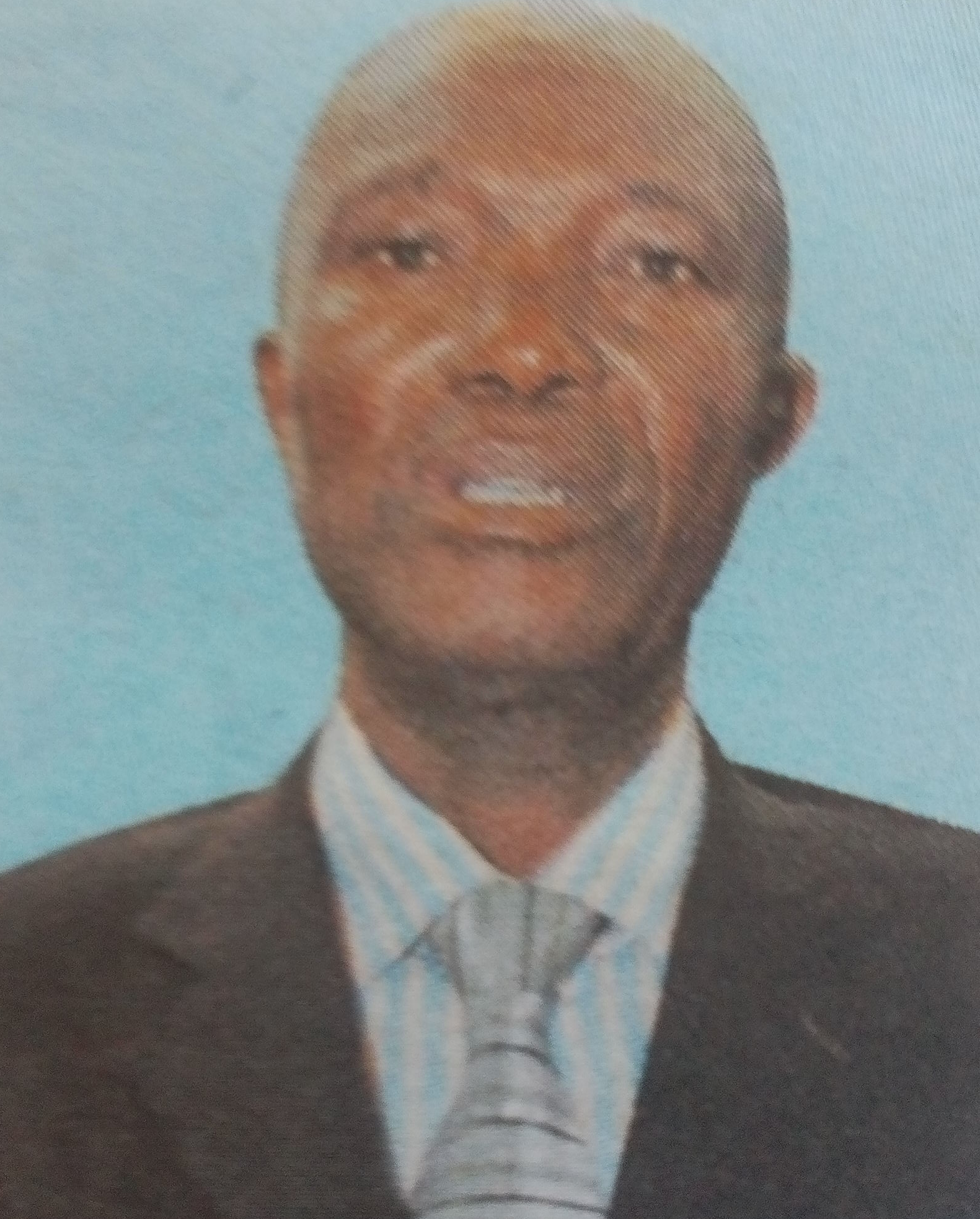 Friends and relatives are meeting daily at Garden Square from 5.30pm. Fundraising will be held on Wednesday 8th March 2017 at Hotel 680 as from 5.30pm.

The cortege leaves Monalisa Funeral Home Machakos on Friday 10th March 2017 at 8am. He will be laid to rest on the same day at his home in Tulimani Location, Mavindu sub location.

2 Timothy 4:7 “I have fought a good fight, I have finished the race, I have kept the faith”