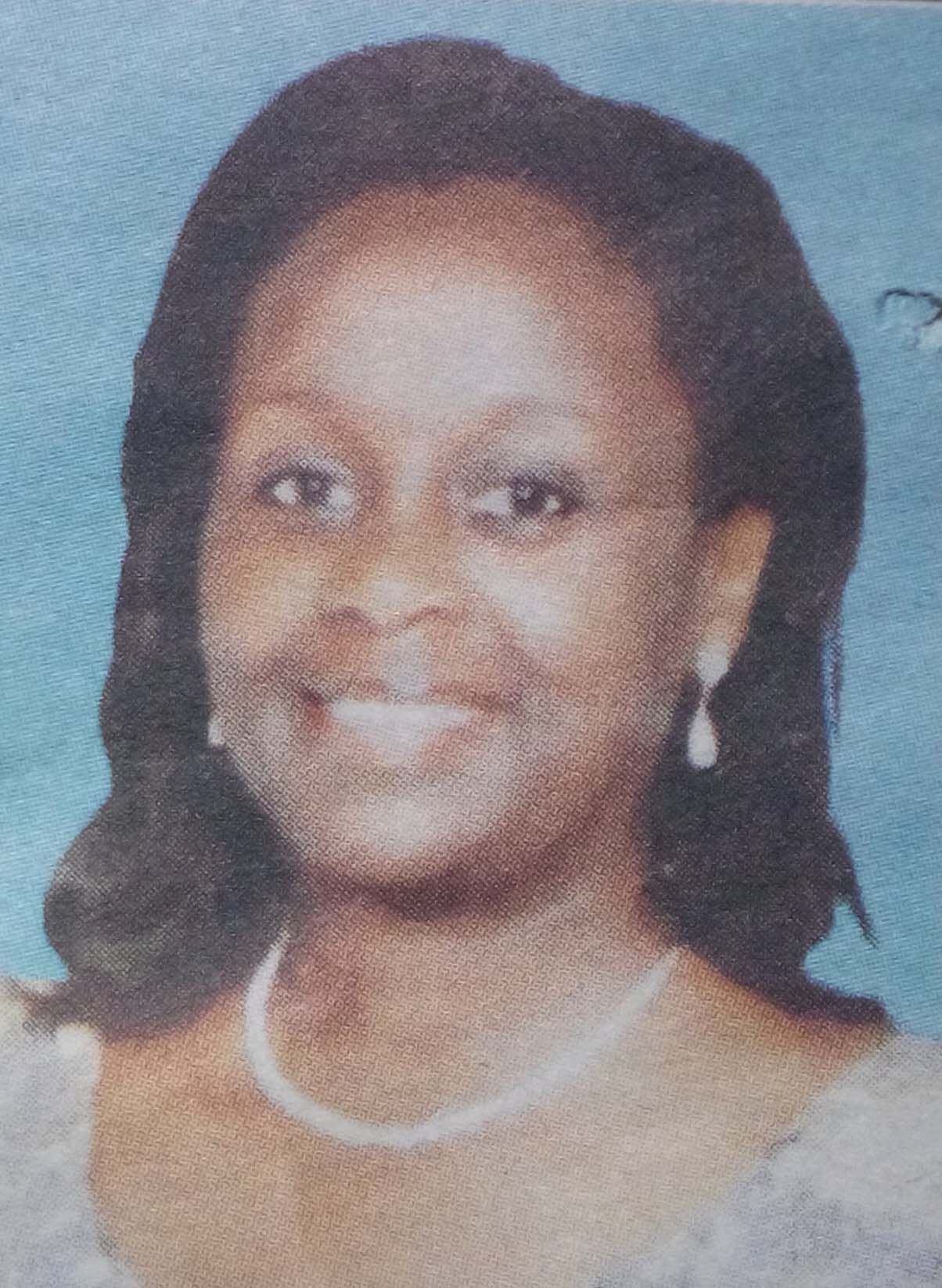 Funeral service will be held on Saturday October 29th at AIC Milimani, Nairobi, along State House Road at 9am followed by the burial service.
Friends and family are meeting at All Saints Cathedral from 5-8pm from usuiay 23rd to Thursday 27th. For enquires and contributions contact Peter 0716 – 222 258 and Nick 0722- 311 527.