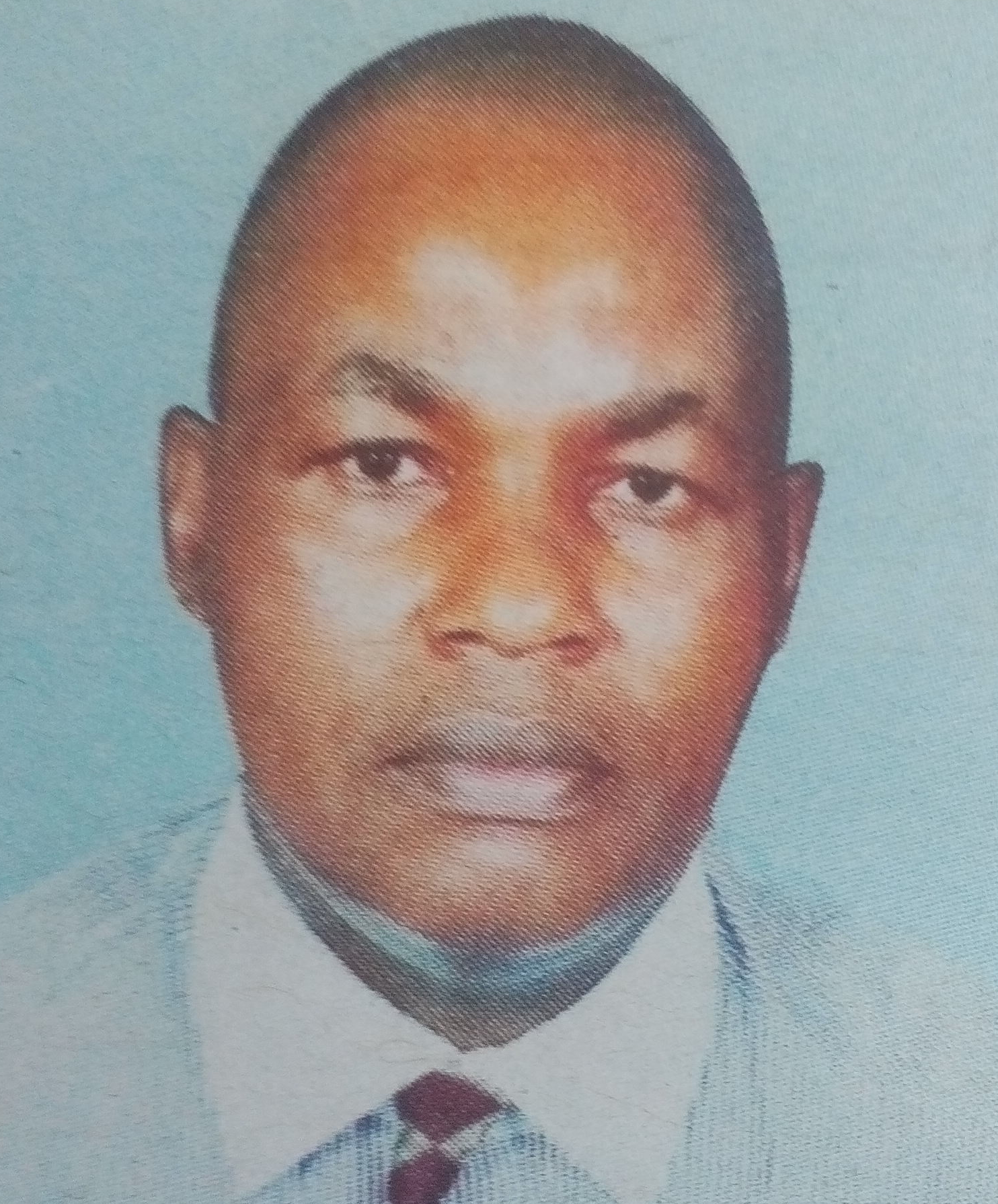 Its with humble acceptance of God’s will that we announce the death of Charles Mokonge Ondieki son of late John Nchabera and late Pasifica Moraa. At the time of his death he was working with Ministry of Foreign Affairs. The late Ondieki was from Bandakweri Village, Mosocho Division. Kisii County

Friends and relatives are meeting for funeral arrangement daily at his home in Mosocho. There will be a fundraising at his home on 1st February 2017.

The cortege left Nyangena Hospital on Thursday 2nd February 2017 at 2pm for overnight vigil at his home, the funeral and burial service is on Friday 3rd February 2017.