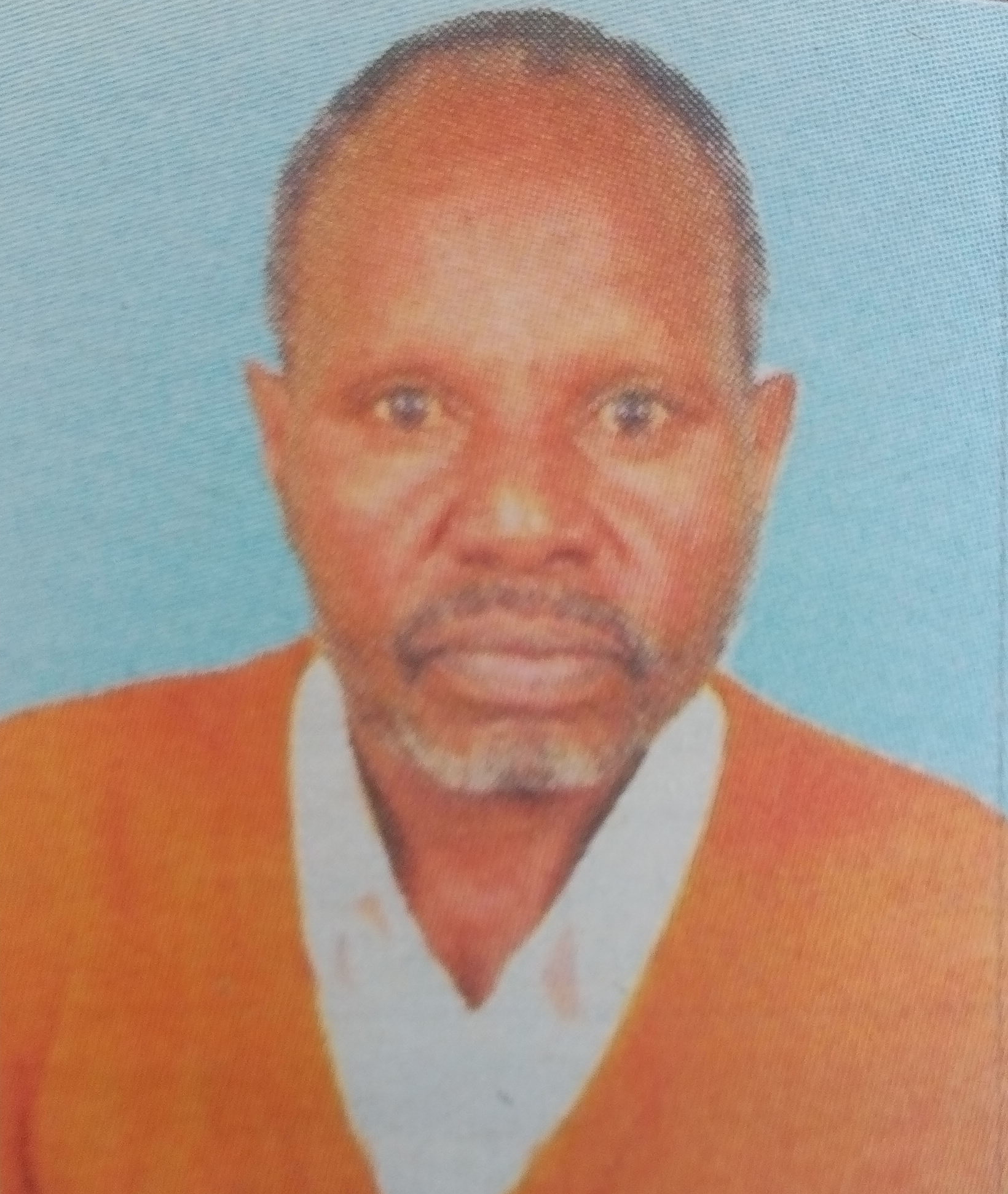 It is with profound sorrow and acceptance of God’s will that we announce the death of Charles Thiong’o Kanyoro which occurred on 3/1/2017.

Friends and relatives are meeting daily at his home from 4pm and on Monday at Accra Hotel in Nairobi from 6pm.

The cortege leaves Outspan Funeral Home, Nyeri on Tuesday 10th January 2017 for a requiem mass and burial thereafter at his home at Ithenguri (Itheakua), Nyeri County.