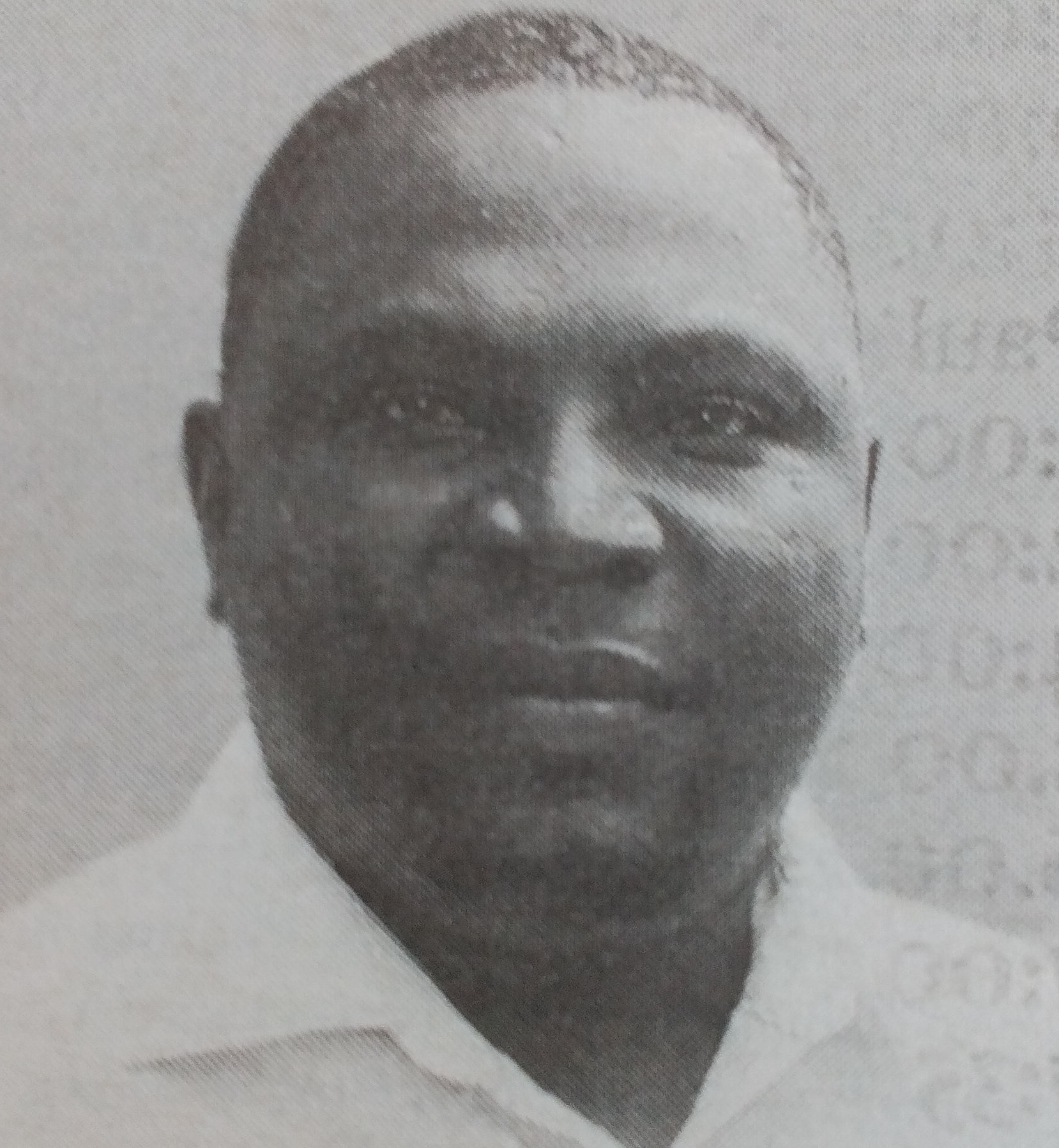 It is with great sadness and sorrow that we announce the death of Chrispine Omondi Okello formerly a teacher at Ambira High School.

The body will be laid to rest on 22/4/2017 at his father’s home in Uref village, Ugunja sub location.

May his soul rest in eternal peace. Amen.