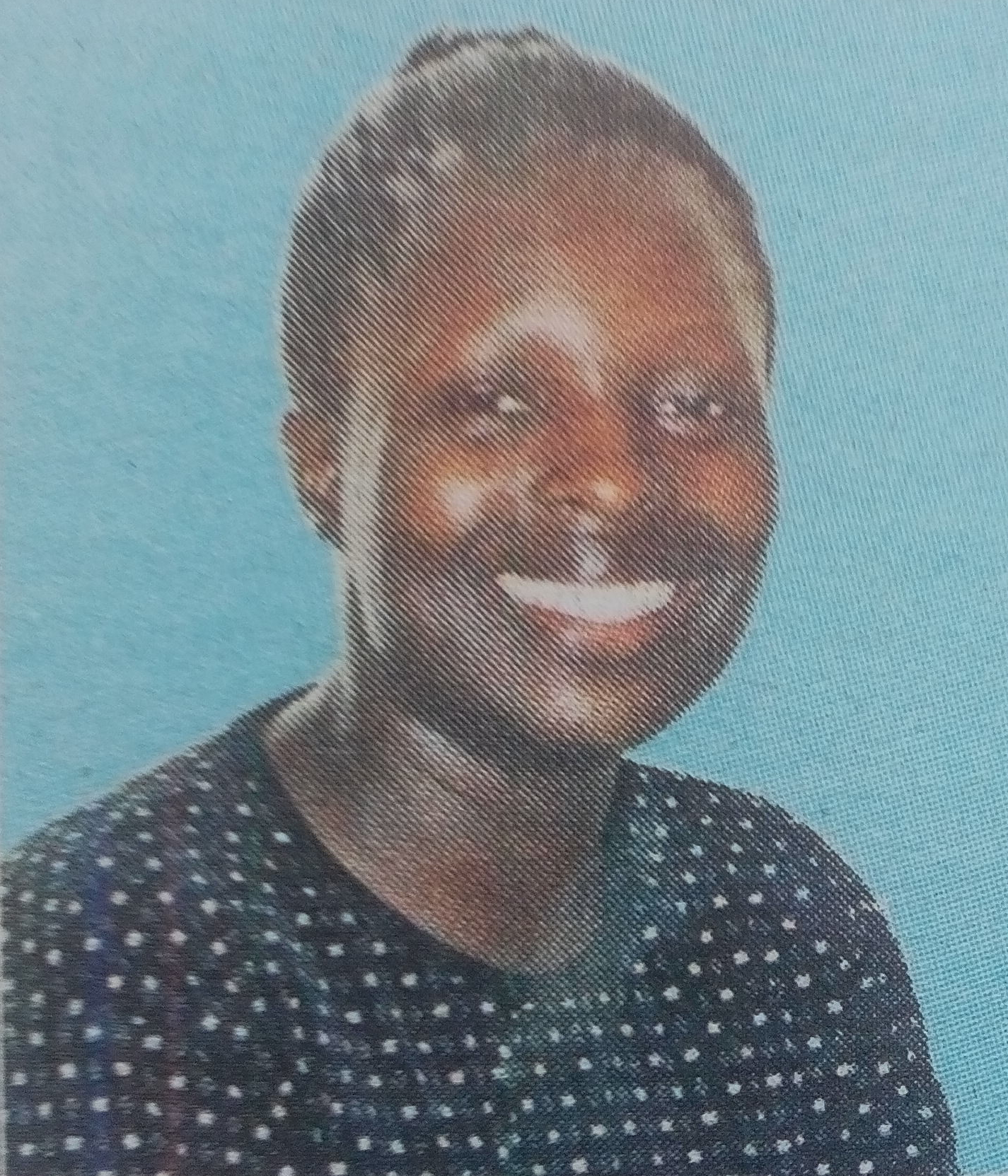 It is with deep sorrow and acceptance of God’s wills that we announce the passing on of Claire Wandabwa Chetekei that occurred on 2/1/2017.

The main fundraising will be held on Tuesday 10th January 2017 at 5pm at All Saints Cathedral.

Burial dates will be announced later.