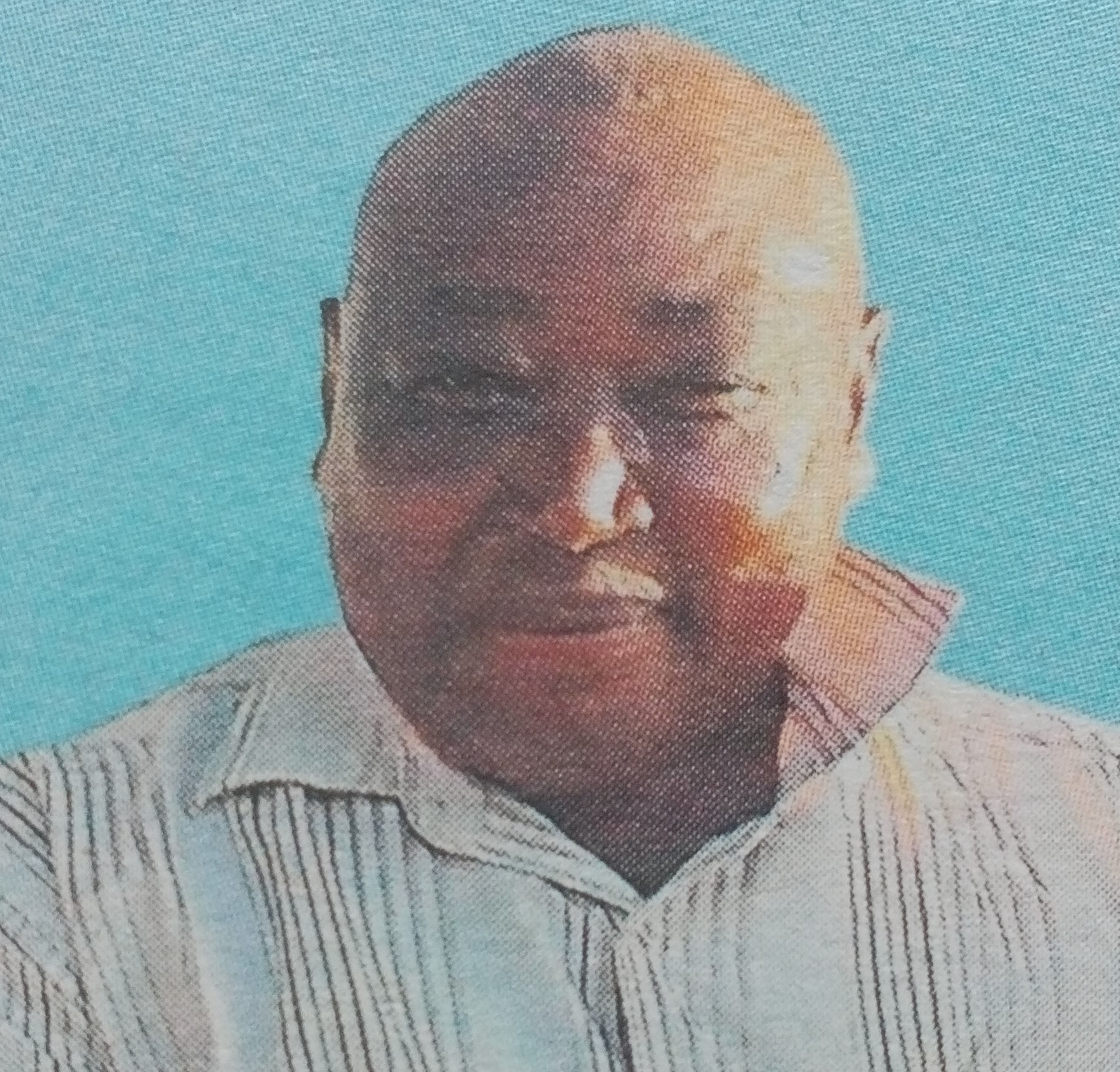 It is with humble acceptance of God’s will that we announce the passing on to glory of Crispus Wachira Gitehi of Kianjogu Village, Nyeri County which occurred on 9th April 2017 at the Aga Khan Hospital, Nairobi.

Grandfather of Wachira, Nyathira, Rose, Kylah, Kinyanjui, Muhia, Ciru and many more. Uncle of the Martins, Waguthis and Wandias.

The cortege leaves Tumutumu hospital mortuary on Thursday 20th April 2017 at 9am for burial at Gitehi’s family home, Kianjogu.