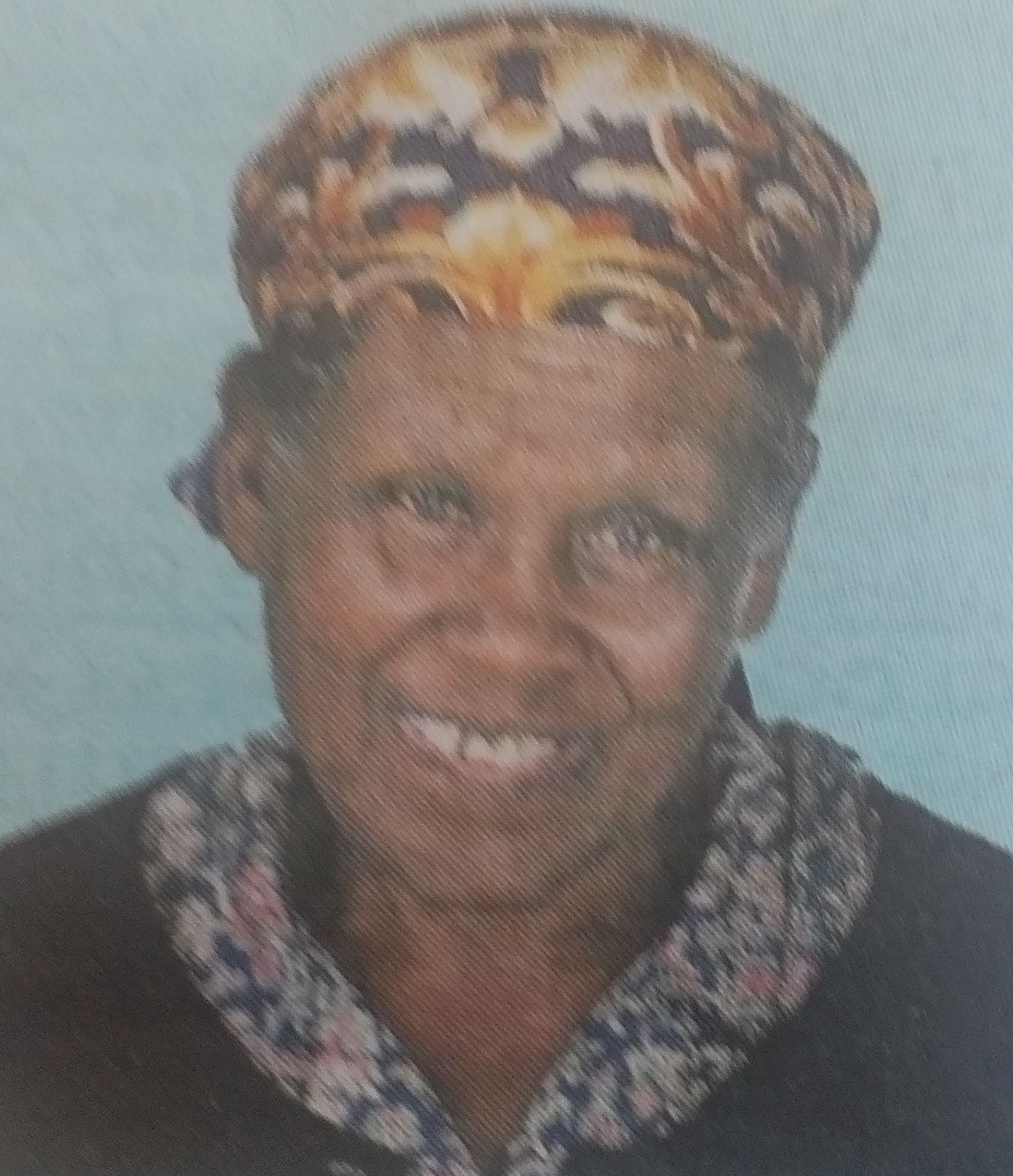 It is with humble acceptance of God’s will that we announce the death of Dada Rose Cecilia Wail Mwapaga.

Family and friends are meeting daily at the Coast General Hospital for funeral arrangements from 5:00pm. There will be a fundraising on Wednesday 8th February 2017 at the Mombasa Memorial Cathedral Teens Banda starting at 5:30pm.

The cortege leaves St Joseph’s Hospital Mortuary Voi on Friday 10th February, 2017, followed by the burial on Saturday 11th February 2017 at her home – Ronge Juu, Kishau sub-location starting at 11am.

“But the Path of the just is like the shining sun, that shines ever brighter unto the perfect day: Proverbs 4:1