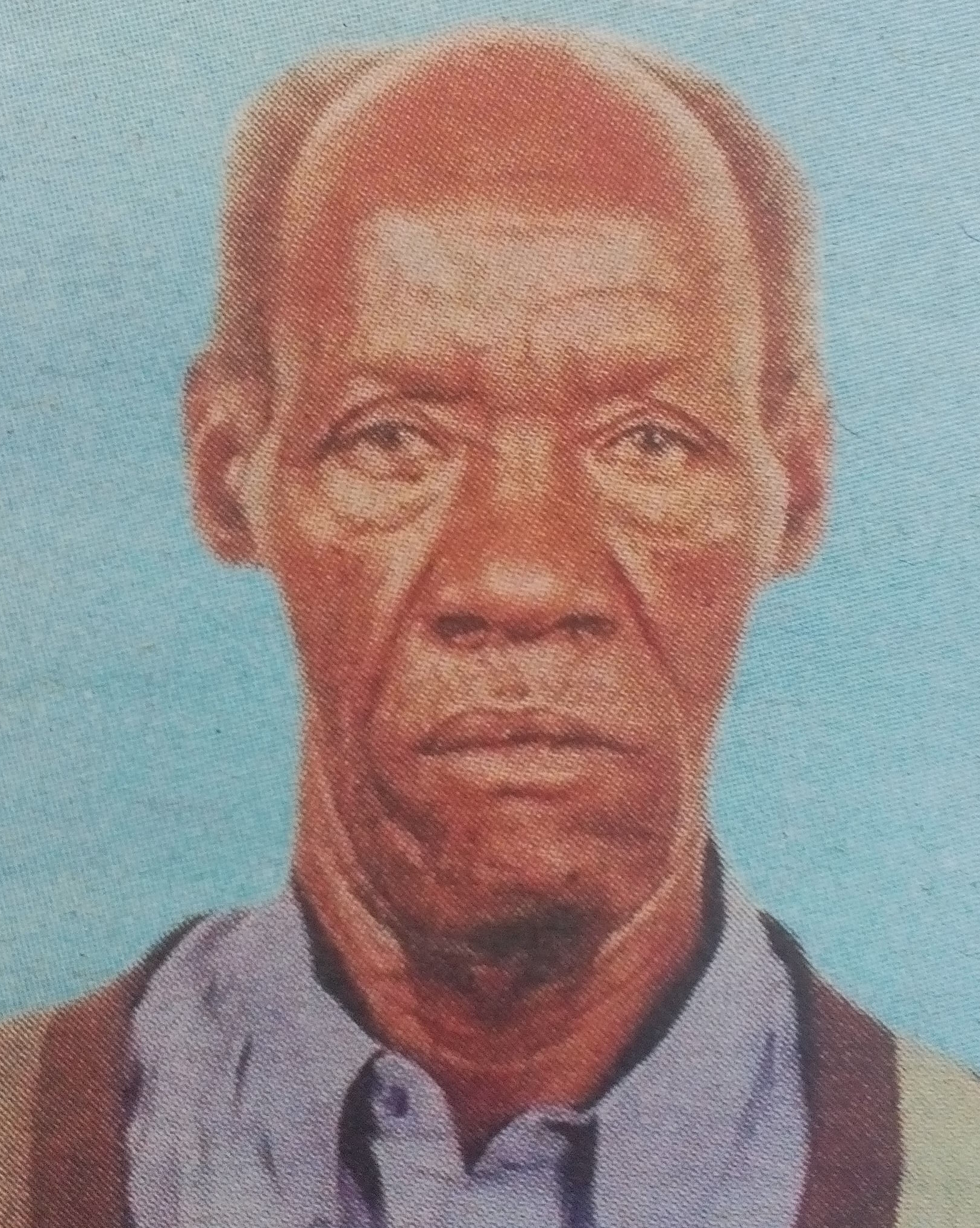 It is with acceptance of God’s will that we announce the death of David Sadia Obago, son of the late Stephen Amboga Sadia and the late Truphosa Ogweny of Lwala Majango, Rarieda. Husband of Monica Obago. Father of Jemima, Irene, the late Ernest, Catherine and Gilbert Ombima, Tony & Yuka, Rosslyn & Mutahi Wanjau, Ann & Samson Gwer. Grandfather of Tetlar, Nigel, Mike, Jordan, Christian, Leo and Eliana. Grandson of Sadia Kanyala and Obor nyar Oketch.

His body leaves for Kisumu on Friday March 3rd 2017 for an overnight vigil. Burial is set for March 4th 2017 from 10am at his home in Lwala Majango in Asembo.

A selfless gentleman, a pioneer and role model, endeared to many and loved by us. We thank God for his life. He rests in eternal peace.