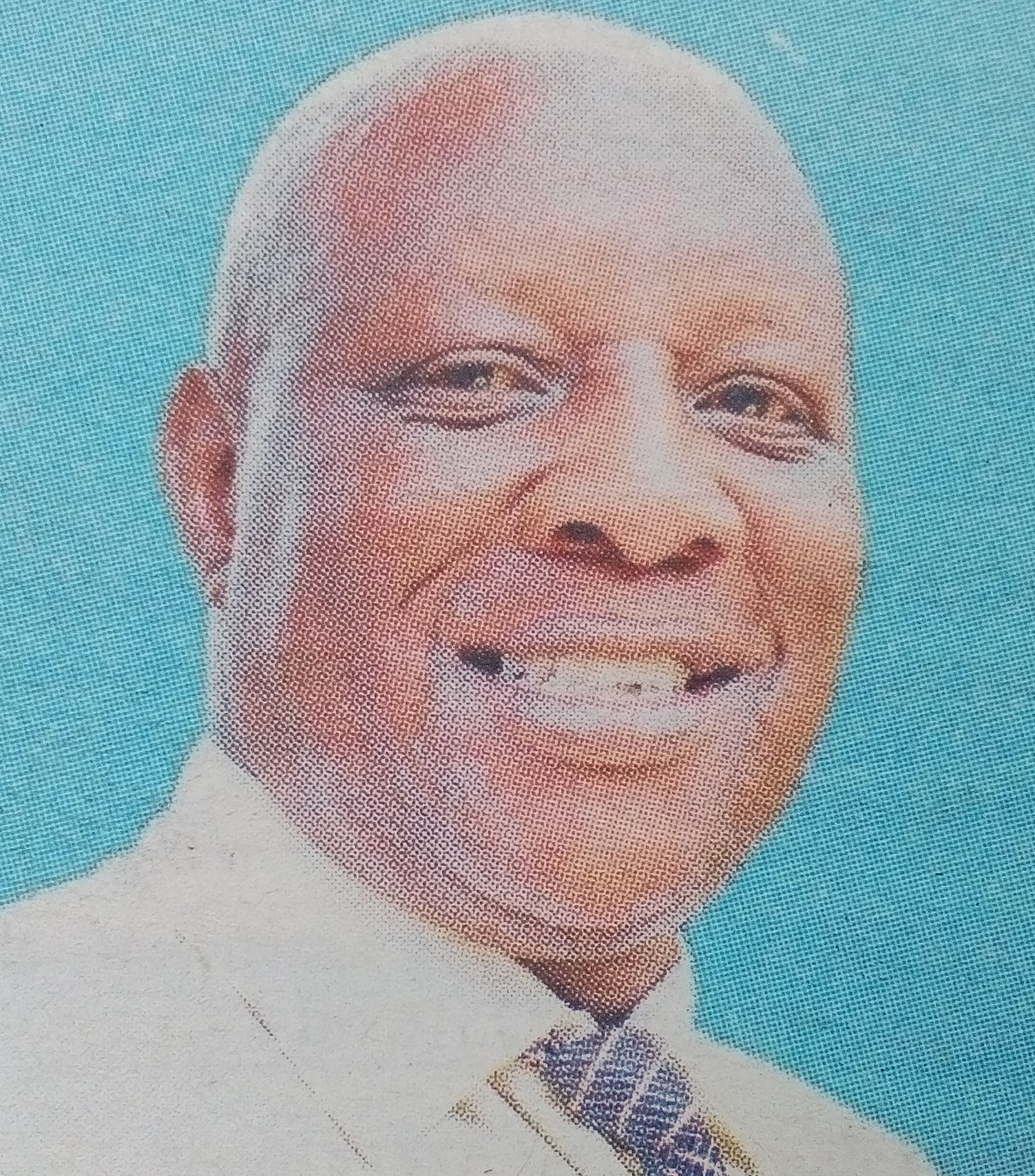 The Board of management and staff of Kambui School for Hearing Impaired (Secondary) regrets to announce the untimely death of our beloved Principal which occurred on 15th May, 2017 after a short illness.

Family and friends will be meeting at Garden Square Nairobi and also at their home at Corner Ka Yona near Chulaimbo Secondary School for prayers and funeral arrangements.

There will be a memorial service at Kambui PCEA Church Ngewa location, Githunguri sub-county, Kiambu County on 23rd May, 2017 at 12noon and later a fundraising at Garden Square (Nairobi) at 5.00 p.m.

The burial date will be communicated later