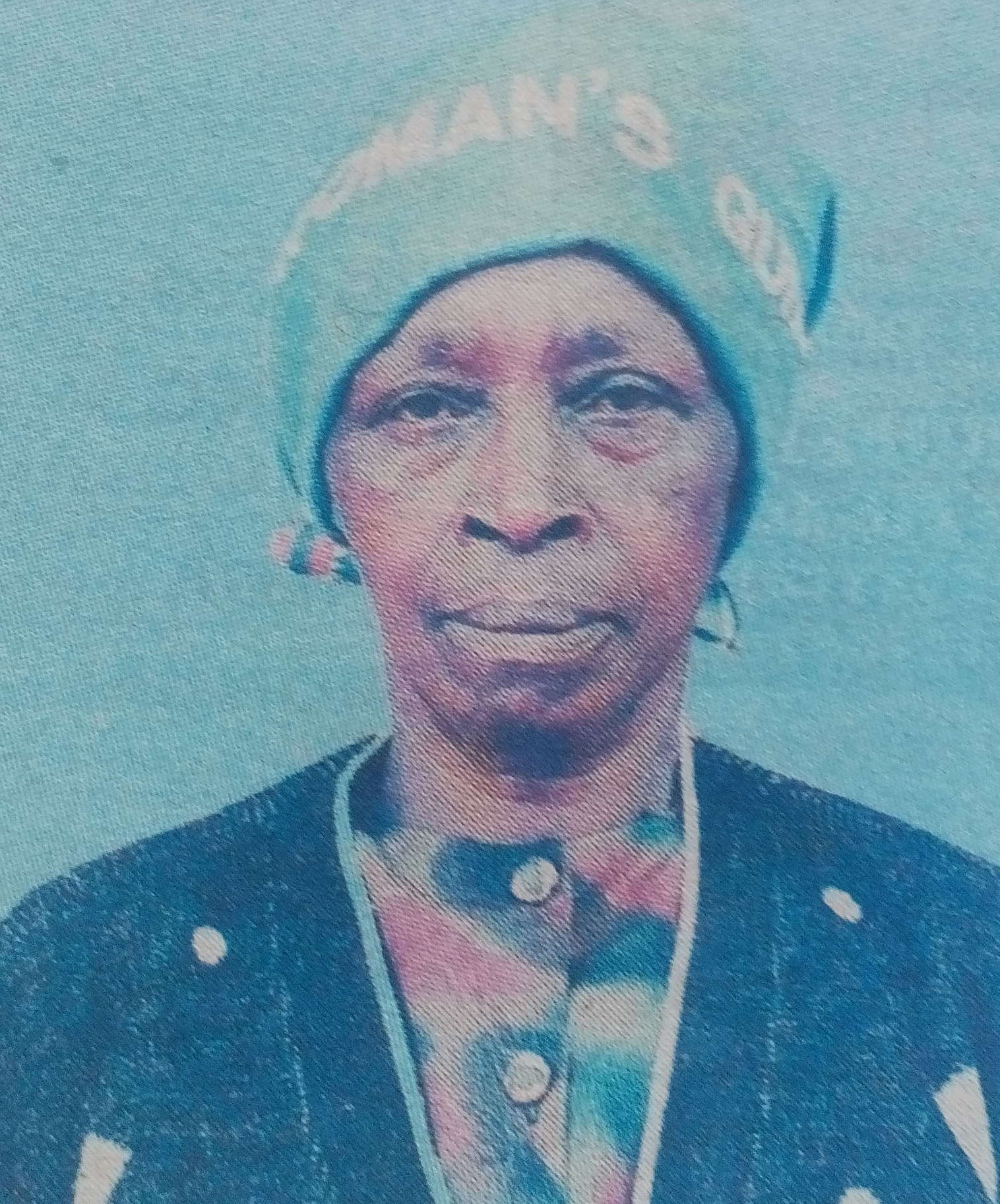 Friends and family are meeting daily at her Mukinye home from 4pm.

There will be prayers at her Mukinye home on Sunday 26th March 2017 from 2pm.

The cortege leaves Kenyatta University Mortuary on Friday 31st March 2017 at 8.00am, followed by funeral service and burial at her Mukinye home, Gatundu South at 11am.

In God’s Hands you rest, in our hearts your legacy will live forever. Amen.