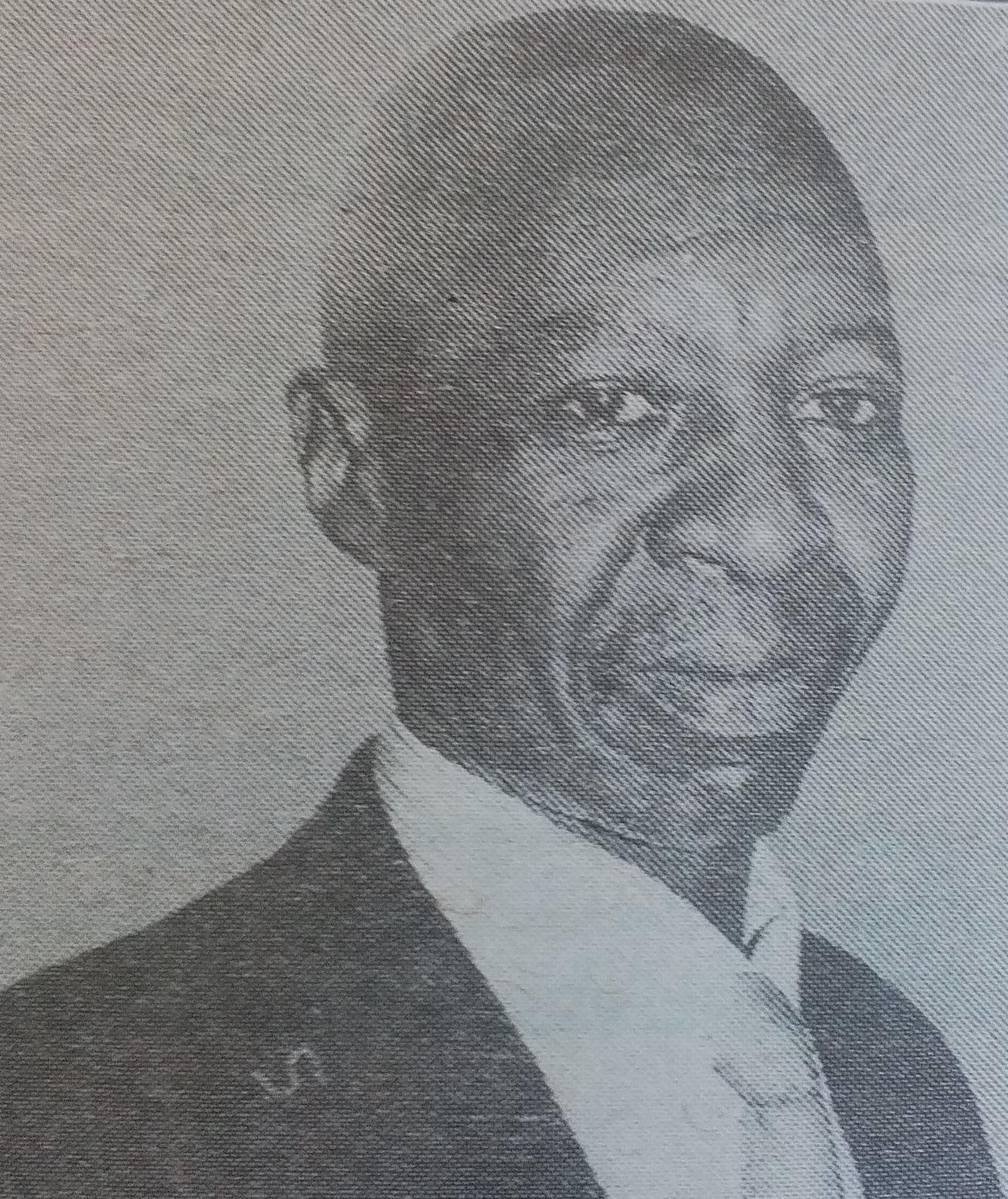 It is with deep sorrow that we announce the sudden death of Edward Murunga Lutta which occurred on 15th January 2017 at his home Ndalu Scheme Muliro. Son of the late Richard Lutta and Anne Nyangazi Lutta.

Brother of Mumia, the late Betty Kenyani, Rose, Lydia, David and Chunguli and grandfather of Natasha, Adrian, Eddy and Janice.

The cortege leaves Kiminini Mortuary on 19th January at 3pm for overnight vigil at his home.

We love you but God loves you most. Rest in peace Dad.