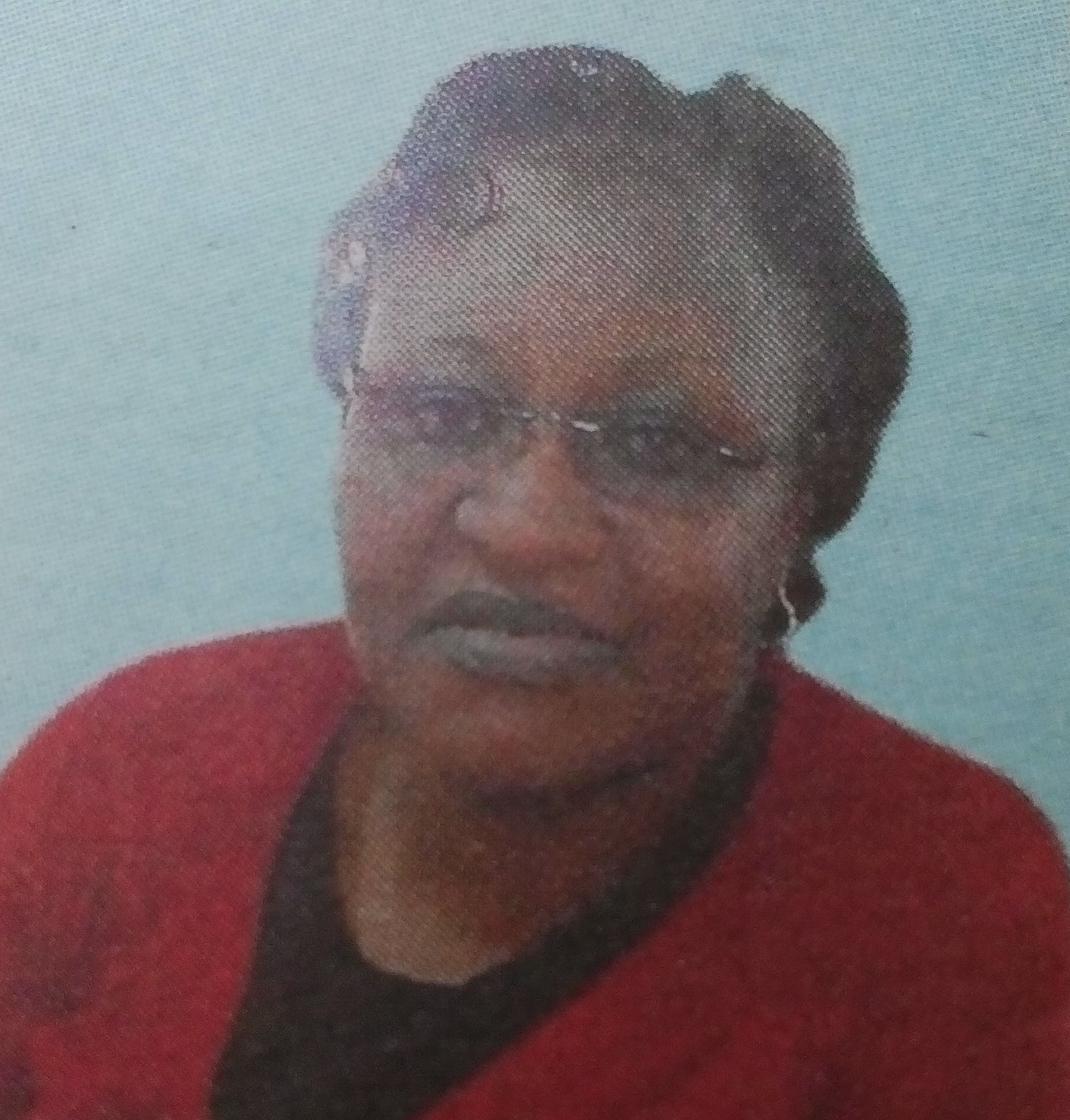 It is with humble acceptance of God’s will that the Kenya National Association of Probation Officers announces the death of Emily Mukami Kinyua, a probation officer at Embu Probation Office after a short illness.

Friends and relatives are meeting daily at her home in Mbiruri Village for funeral arrangements.

The cortge leaves Gakwegori Funeral Home on Tuesday December 20, 2016 for burial at her home in Mbiruri Village, Runyenjes subcounty, Embu County at 10am.

In God’s hands you rest, in our hearts you remain forever