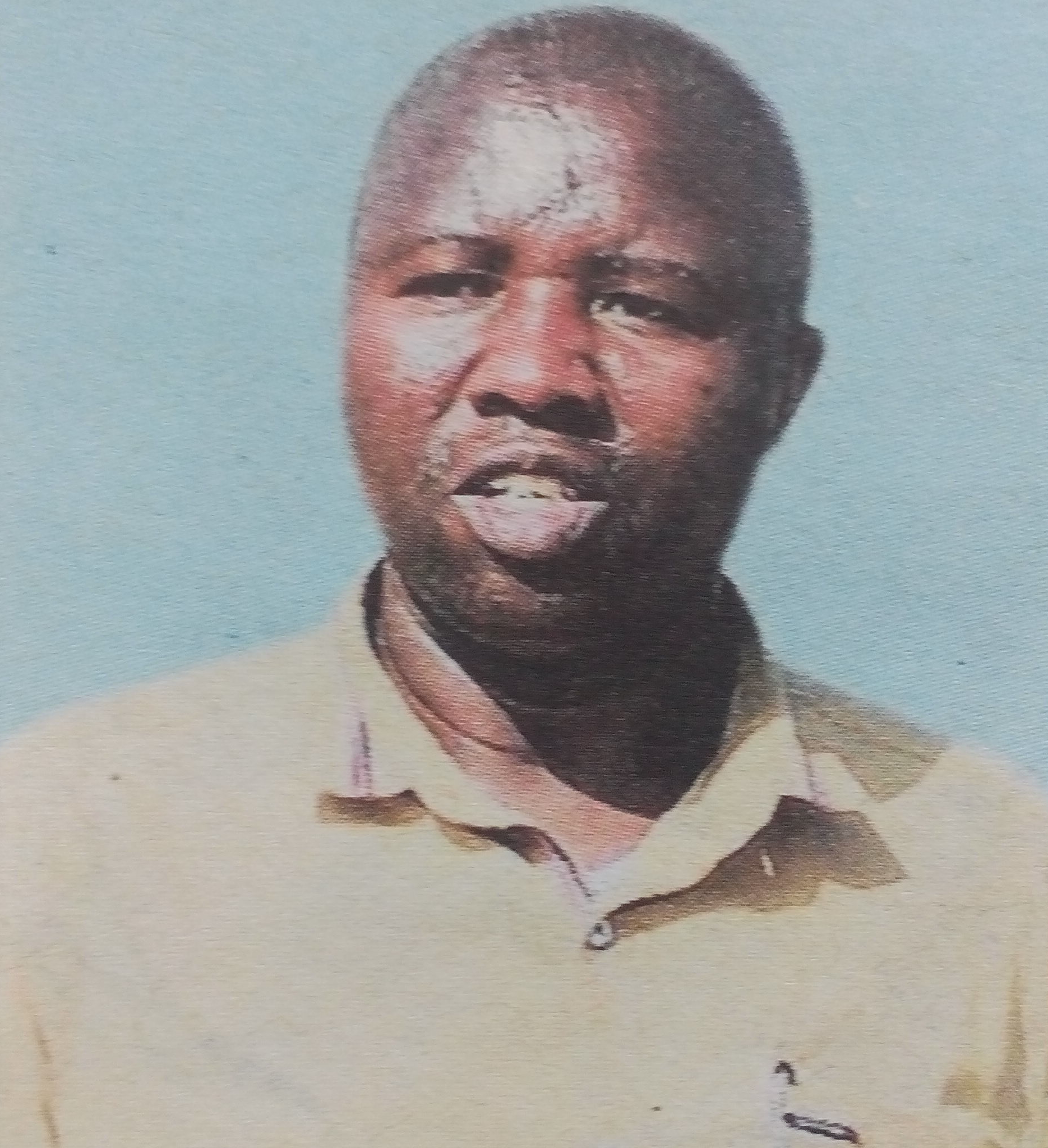 It is with deep sorrow that we announce the death of Engineer Fredrick Otieno Adumbo of Gogni Rajope Construction Company Limited and Ceabud Engineering Services Limited, who passed away on 7th March 2017.

There will be a harambee on 20th March 2017 at Whirlsprings Hotel, Kisumu at 5.00pm. Friends and colleagues who may wish to support the family can send their contributions through Paybill No: 706879 Account : Fred .

The funeral service and burial will be held at his home in Asumbi – Homa Bay County on 23rd March 2017 at 9am.