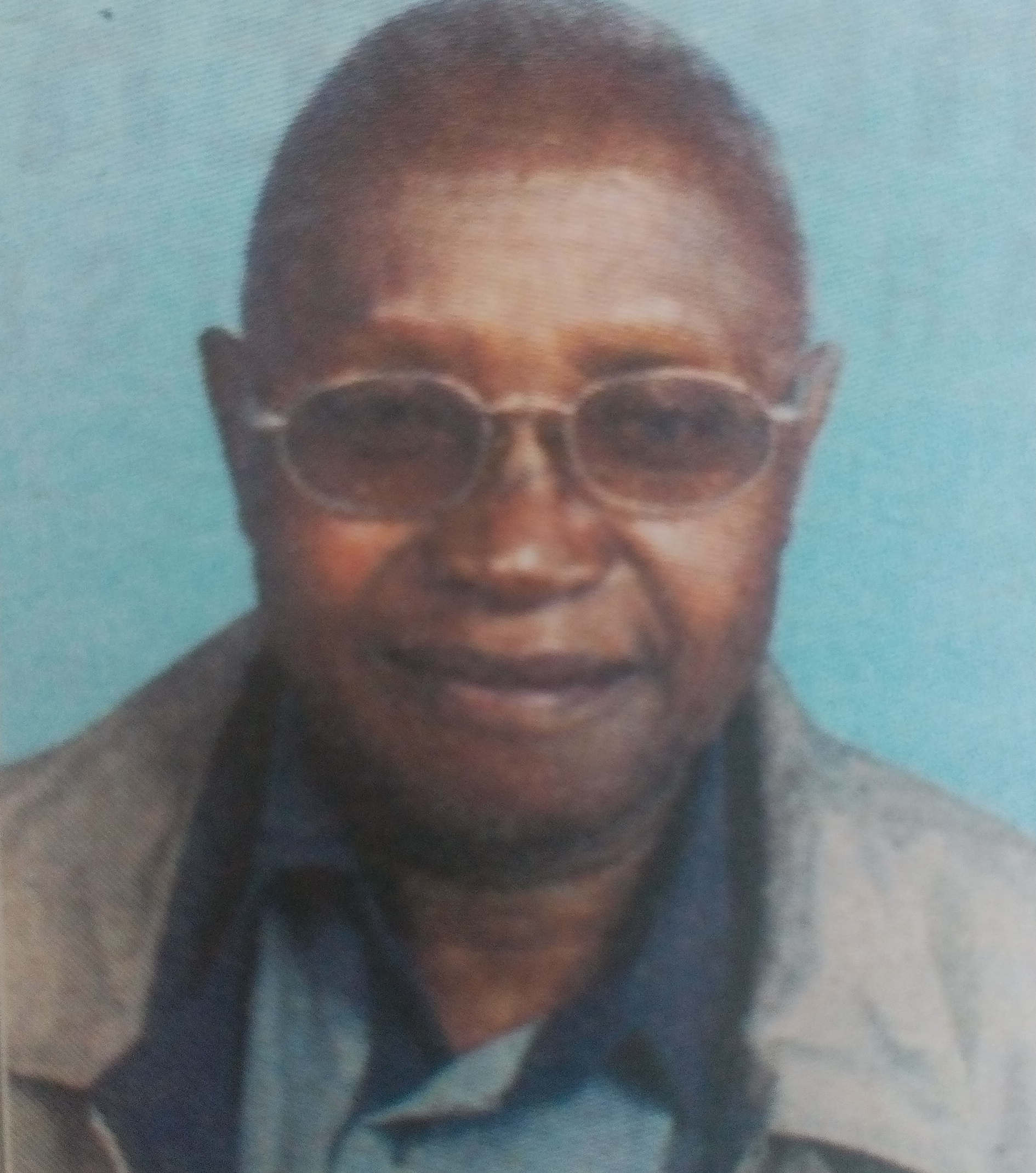 With humble acceptance of God’s will, we announce the death of our beloved Evan Wangome on 13th March 2017 after a long illness bravely borne.

Family and friends are meeting daily at his Matasia residence for prayers and funeral arrangements from 5.pm.

The cortege leaves Lee Funeral Home on Wednesday 22nd March 2017 at 8am and thereafter funeral service at St Barnabas Catholic Church, Matasia, at 11am followed by burial at his home in Matasia.