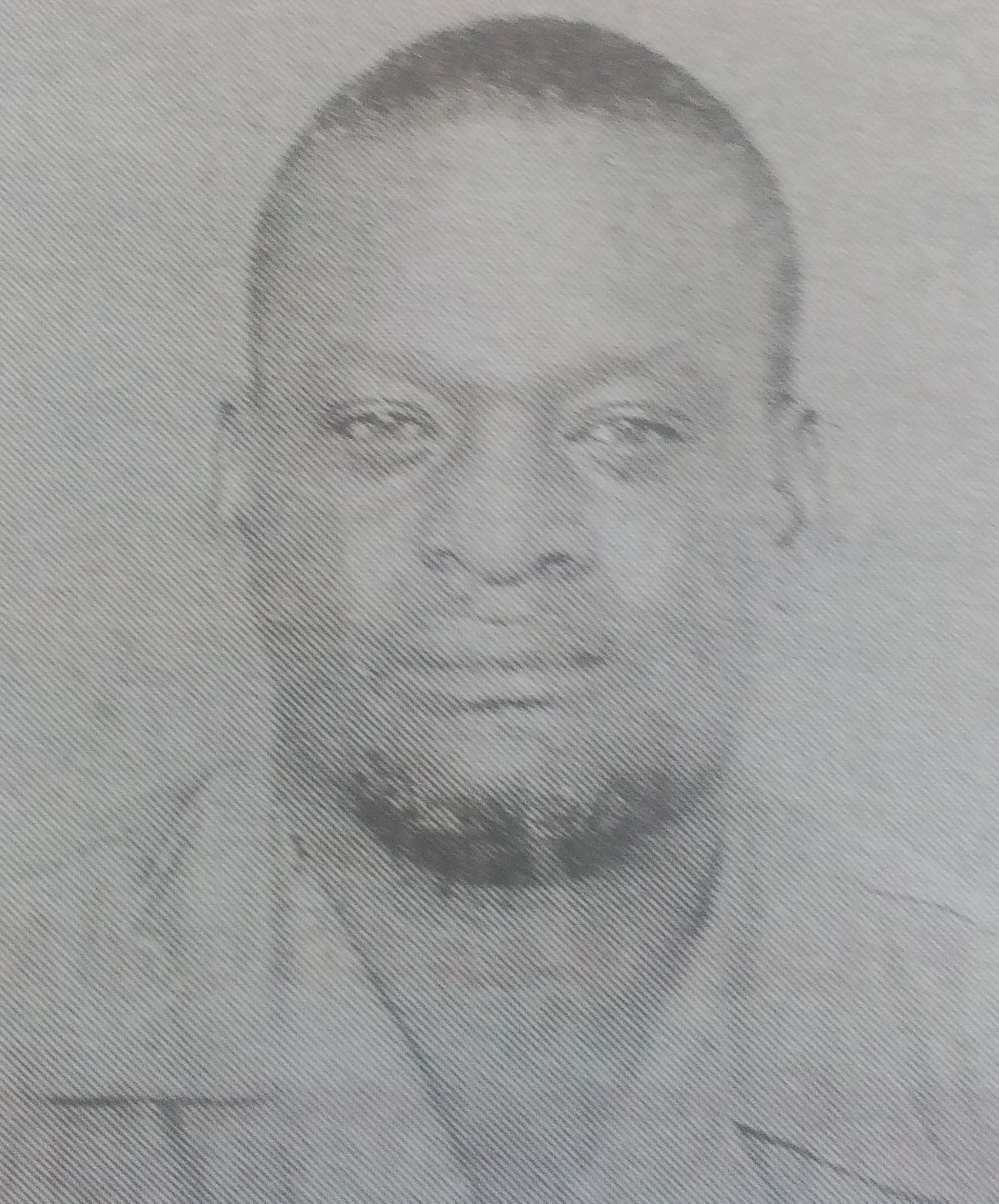 The cortege will leave Lumboka hospital mortuary on 12nd March 2017 and taken to St. Chrispins ACK Church, Bungoma, for requiem mass. Burial service will be held on 4th March at KMTC grounds Bungoma from 9am, with the burial at his home in Kanduyi, Namuyemba Bungoma.