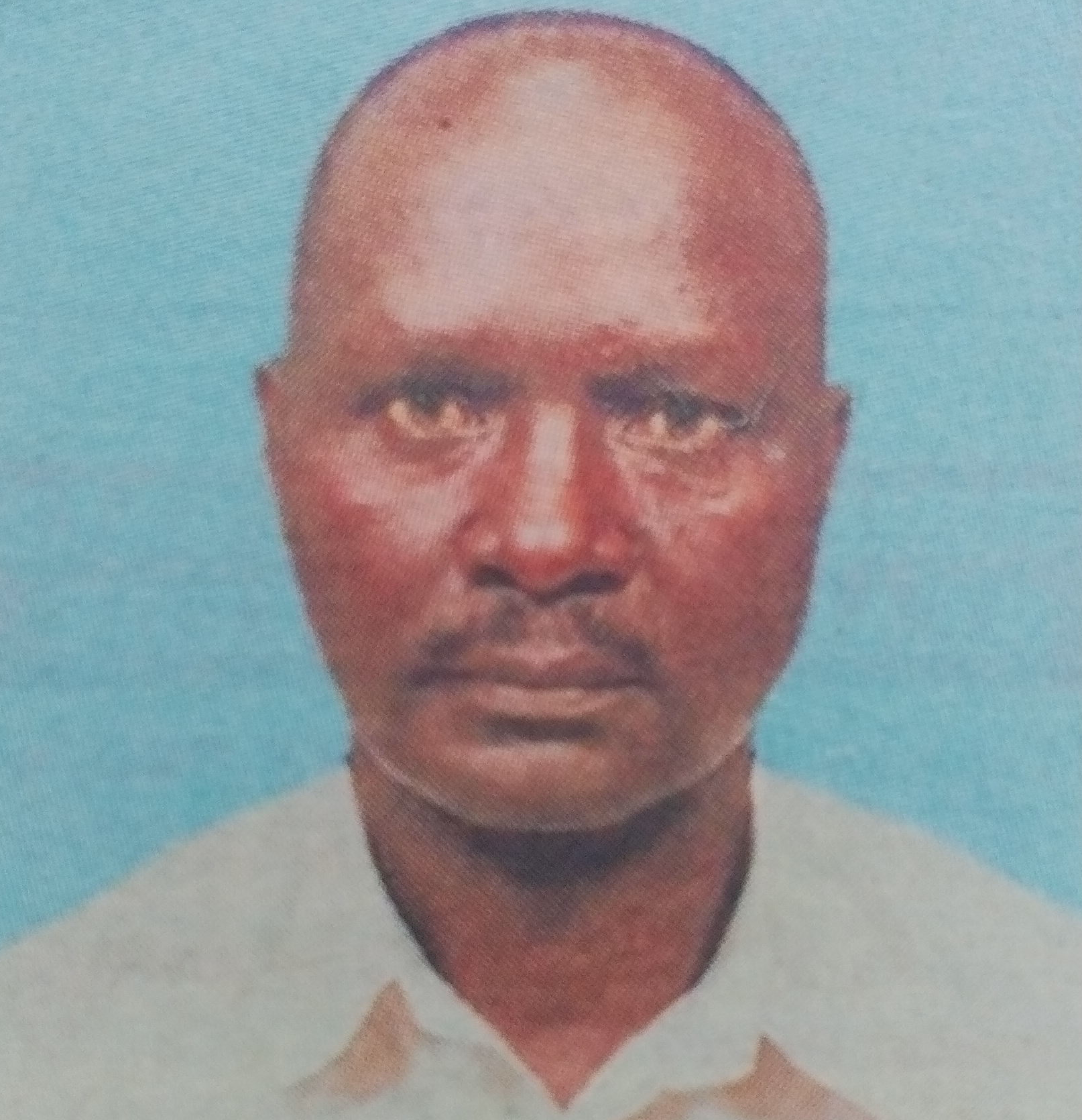 We regret to announce the demise of Evasius Mputhia Mbae formerly of Kenya Airforce (Retired) which occurred on 9th May 2017 after a short illness.

Brother-in-law of many, grandfather of 8, and an uncle of many.

May His Soul Rest in Eternal Peace