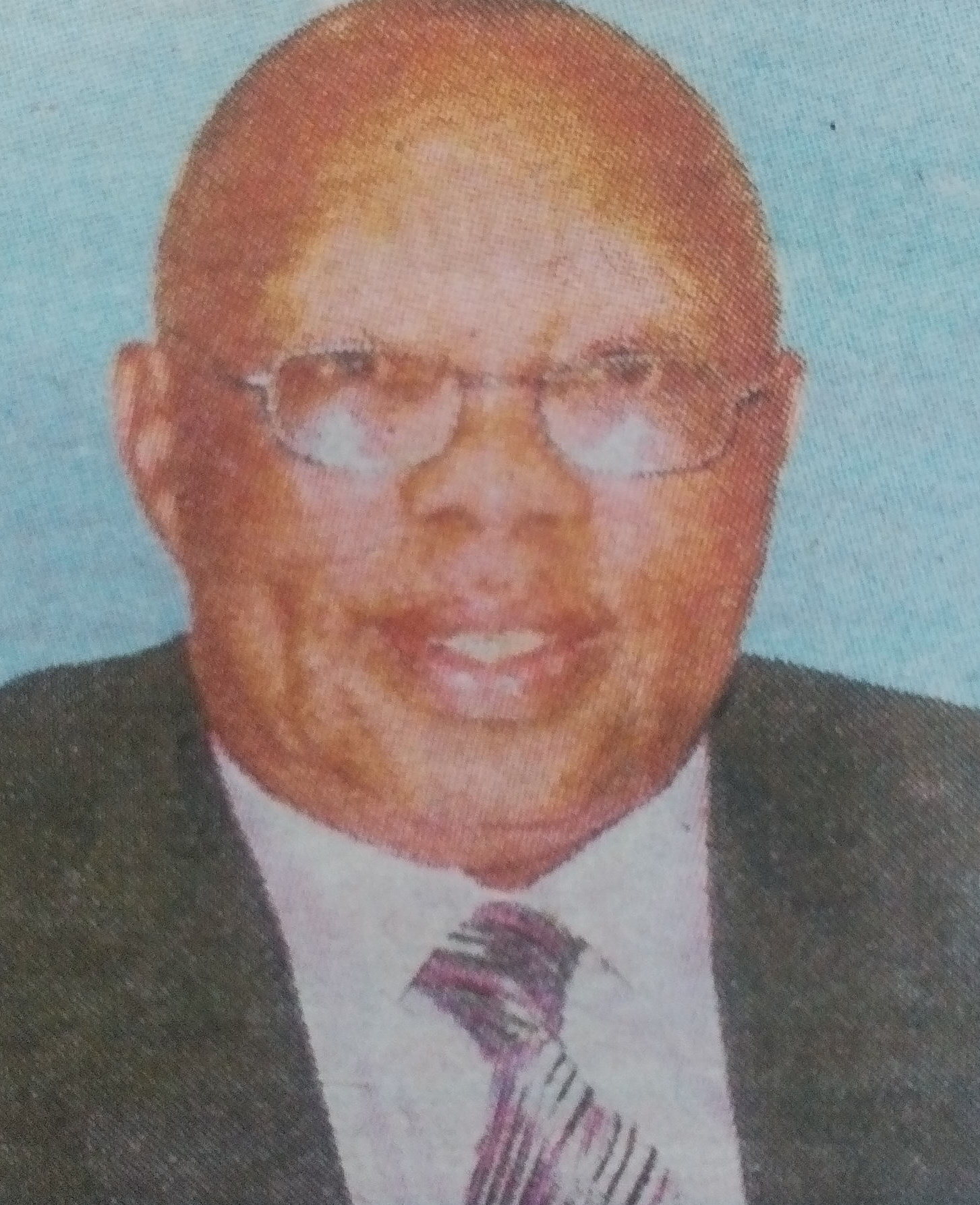 It is with humble acceptance of God’s will that we announce the death of Mr. Francis Hiuhu Kiriro of KARLO formerly KARI Headquarters which occurred on 30th January 2017.

Family and friends are meeting daily at Norwich Union, 4th floor along Mama Ngina Street from 5.00pm and at his home at Laiser Hill, Ongata Rongai.

The cortege leaves Kenyatta University mortuary on Wednesday 8th February 2017 for a service at Kieni Catholic Church and burial thereafter at his home in Kieni, Karatina.

In God’s hands you rest in our hearts you live forever.