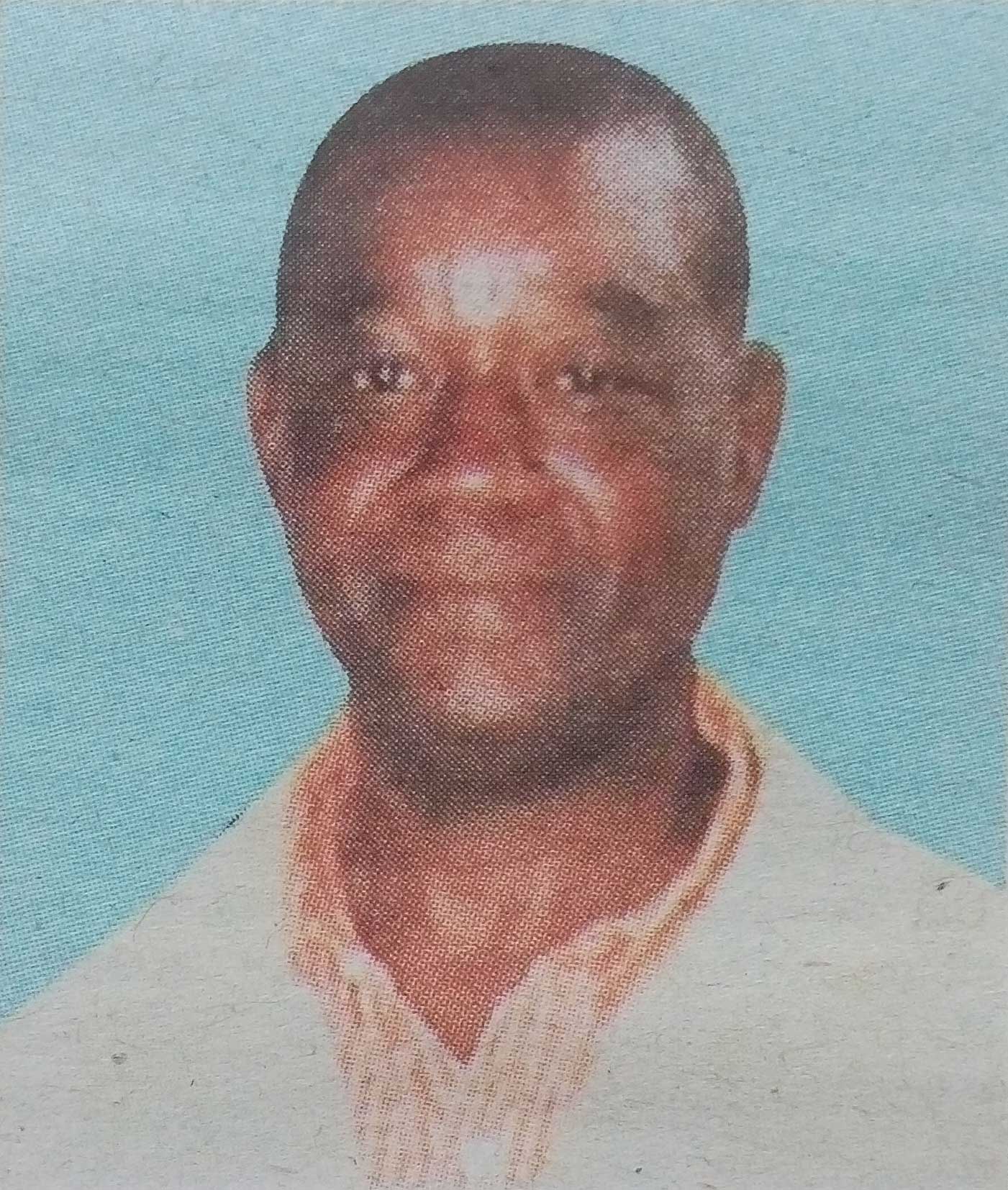 Dear family and friends, its with deep sorrow that we announce the death of Francis Munyweia Mue that occurred on 5th January 2017.

Family and friends are meeting for fundraising, today 1 1th Jan and tomorrow, Thursday 12th Jan at All Saints from 5pm – 8pm. A major fundraising will be on Thursday 12/01/2017 your presence and generous-, contribution is highly appreciated. Funeral service and burial will be held at his farm in Kangundo Road Malaa on Saturday 14/01/2017.

Dad, you fought a good fight, finished the race and kept the faith. In God’s hands you rest, in our hearts you live forever. Fare thee well.