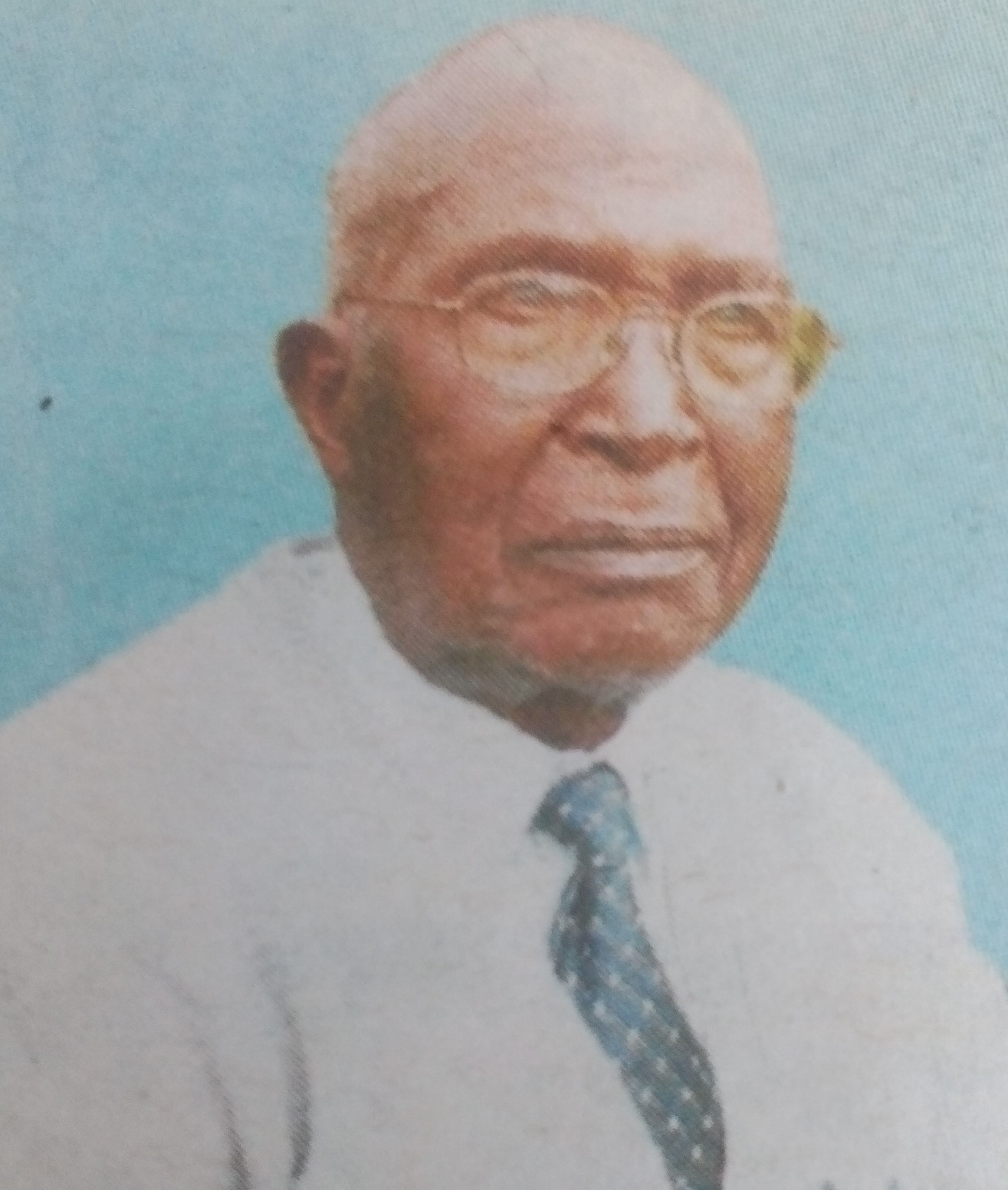 Blessed are those who die in the Lord for they shall rest from their labour and their good deeds shall follow them. Rev 14: 13. Tukutendereza!