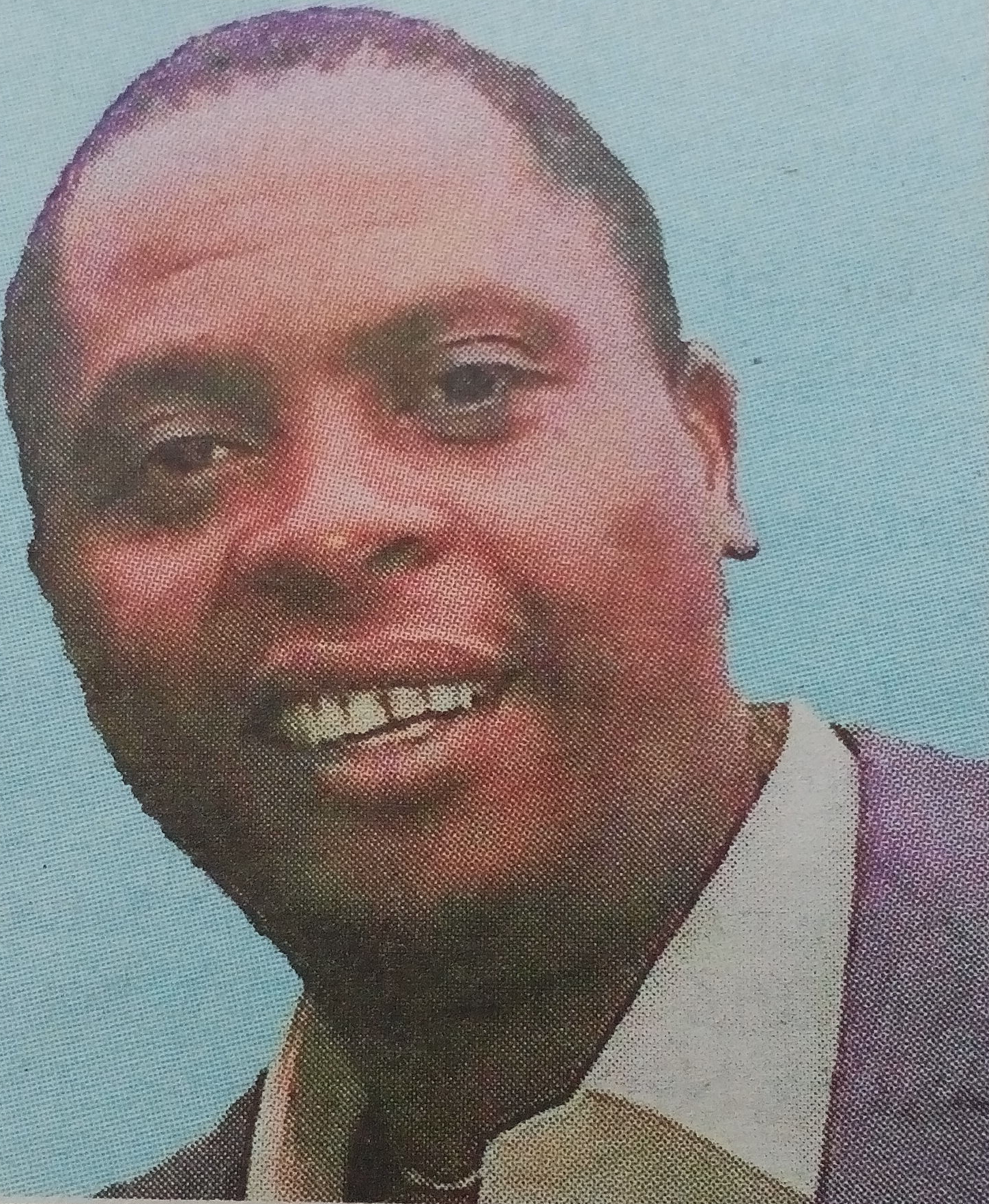 It is with profound shock that we regret to announce the sudden death of Francis Njihia Kamau a.k.a. Malik on 14th December 2016.

Relatives and friends are meeting daily at his family’s home in Kahawa Sukari at 5.30p.m.

We remain strong, for God is still on the throne.