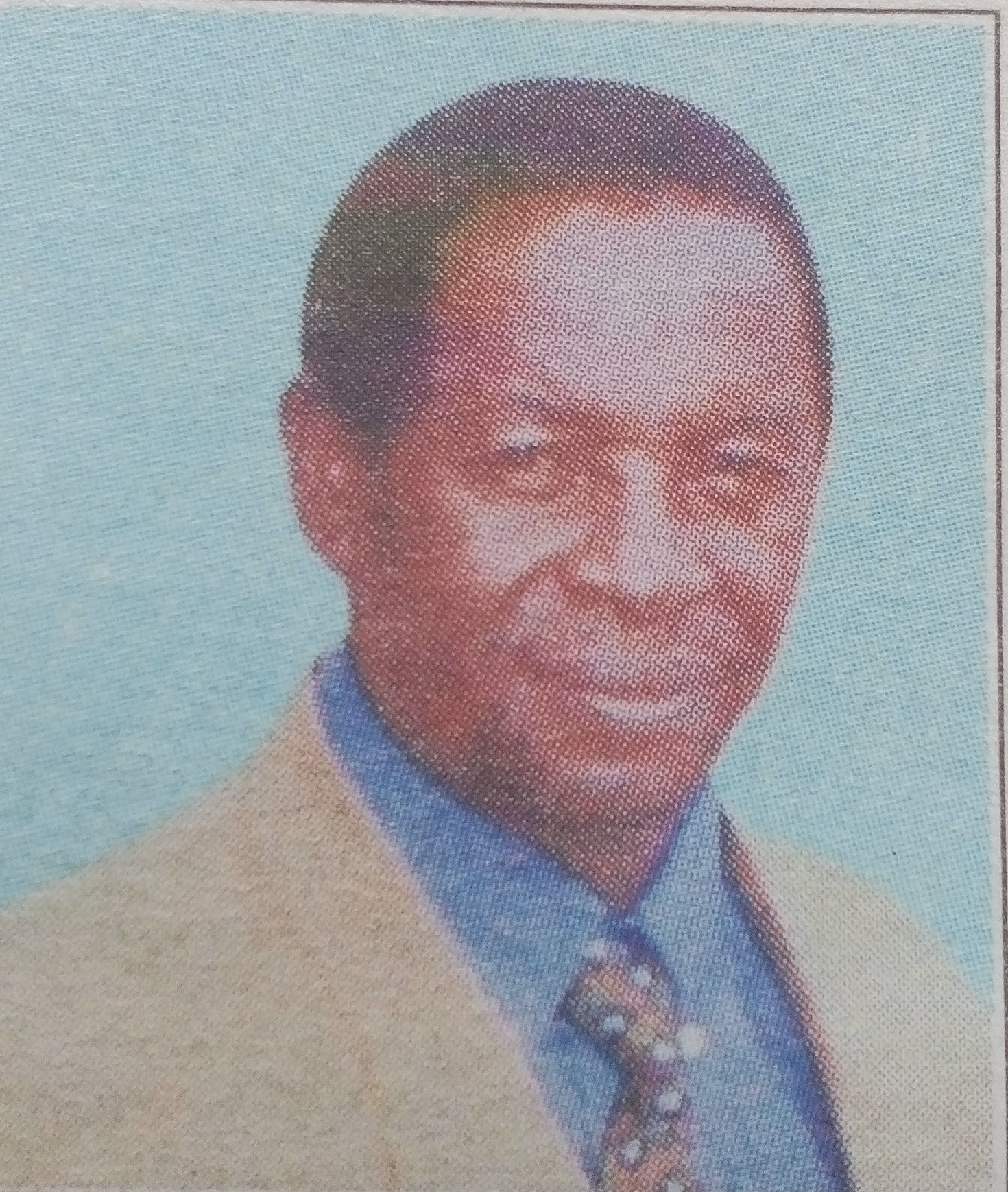 It is with deep sorrow and humble acceptance of God’s will that we announce the death of George Karamba Kanja (Kaka) that occurred on 11 December 2016 at St Jude Nursing – Gatundu after a short illness.

He was born in 1952 to the late Douglas Kanja Njau and the late Beatrice Wambui Kanja.

Loved ones never depart (Kaka) they rest in God’s hands and live in ones heart forever.