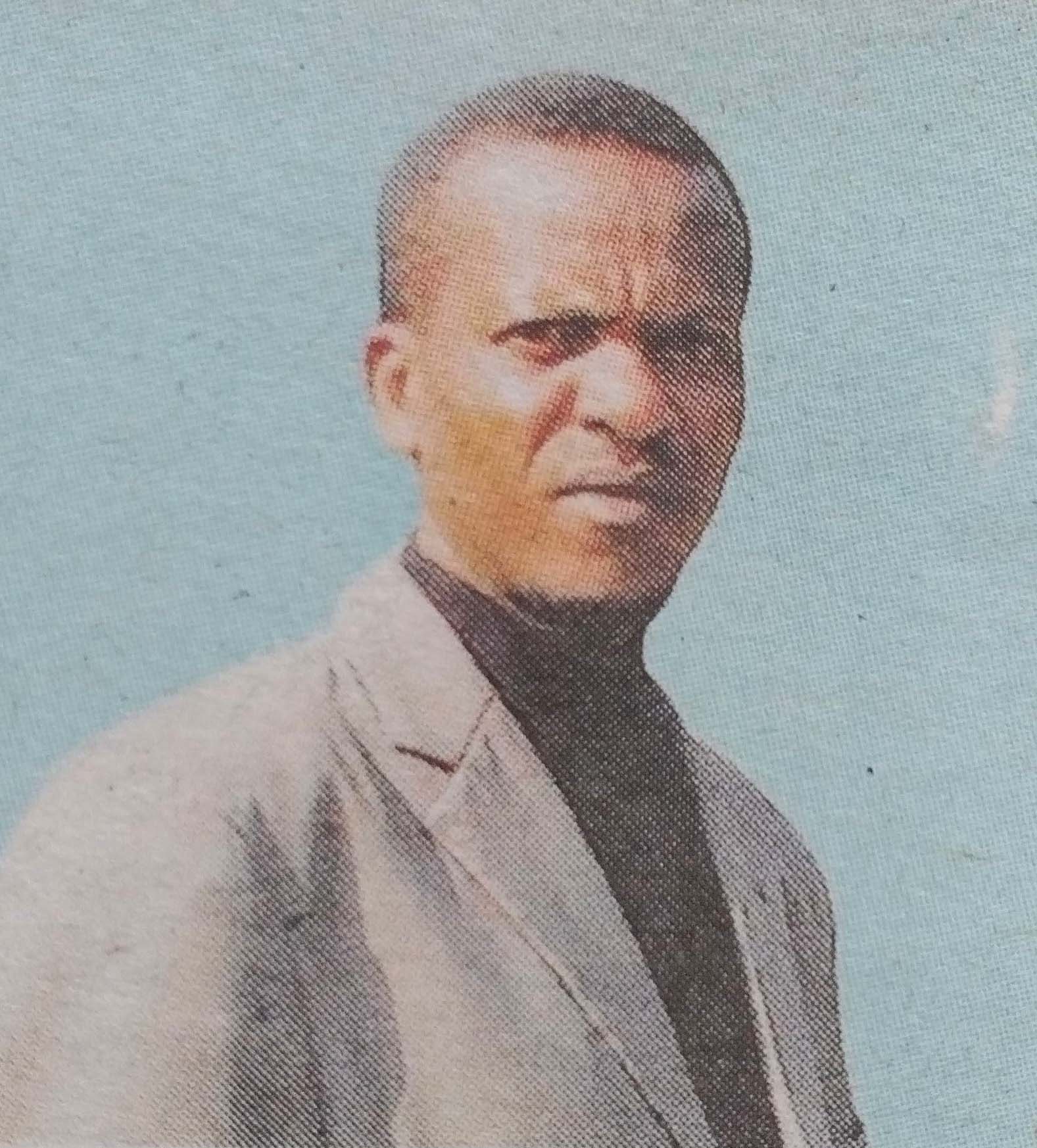 Family .and friends are meeting daily at his residence in Buru buru flats No.BBF 218 dr 10 and their home in Kachieng bongu for prayers and funeral arrangements.

Funeral service will be on 24th May, 2017 at CITAM Buru buru at 1pm.Burial service to be held on 26th, May, 2017 in Rachuonyo District at Kachieng Bongu home There will be a fund raising on 17th, May, 2017 Wednesday and 23rd May, 2017 Tuesday at 5:00 pm in Ali Saint Cathedral.
George “smattr in God’s hand you rest, in our hearts you leave forever fare thee well