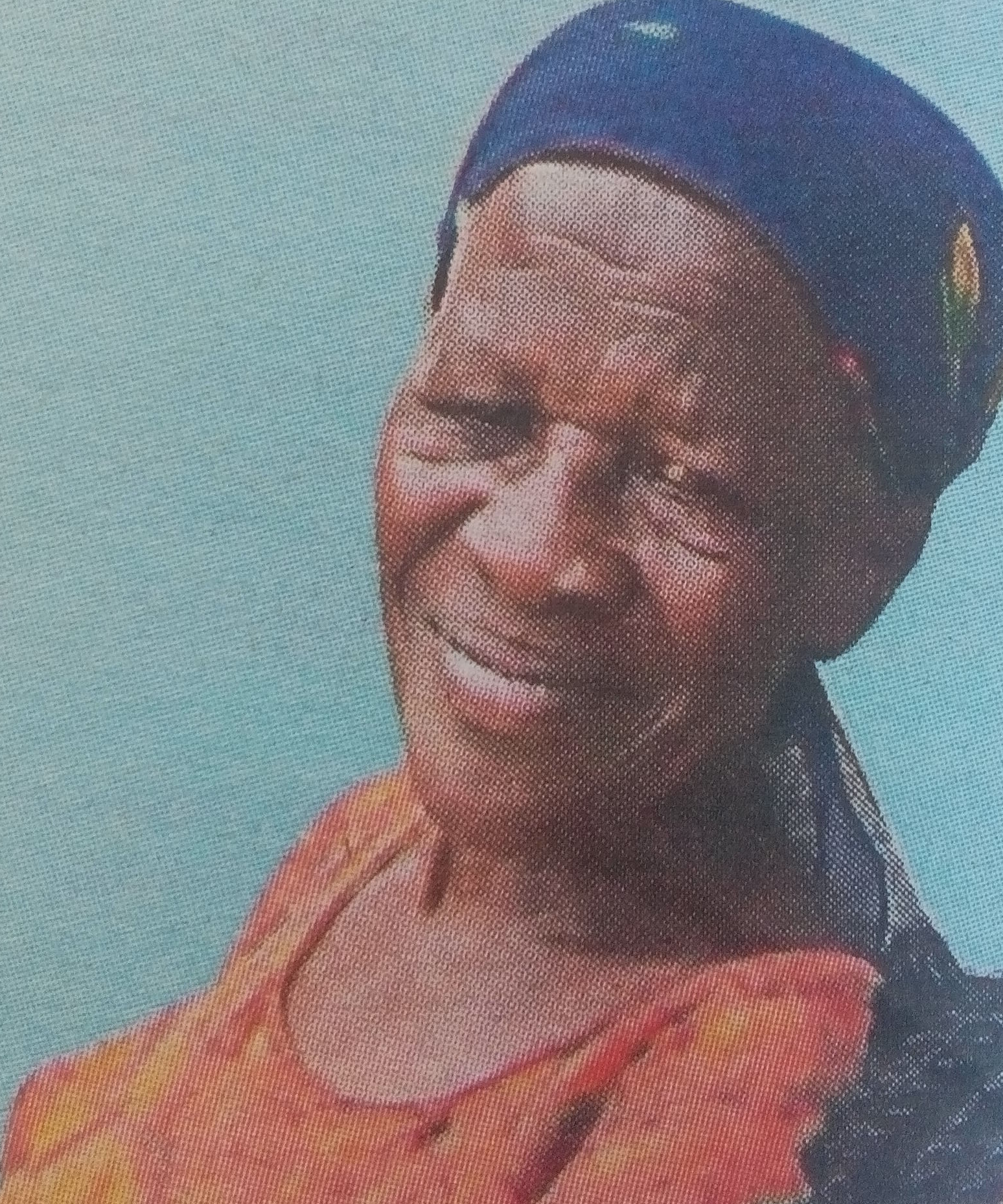 It is with humble acceptance of God’s will that we announce the promotion to glory of our beloved Mama Grace Oluoch Auma which occurred on 23rd March 2017.

The body leaves Star Mortuary Kisumu on 6th April 2017 for burial at her Masogo home on 7th April 2017. There will be a funeral service at Masogo Anglican Church on the same day at 2pm.

There will be a major fundraising on Saturday April 1st 2017 at her homestead from 5pm.