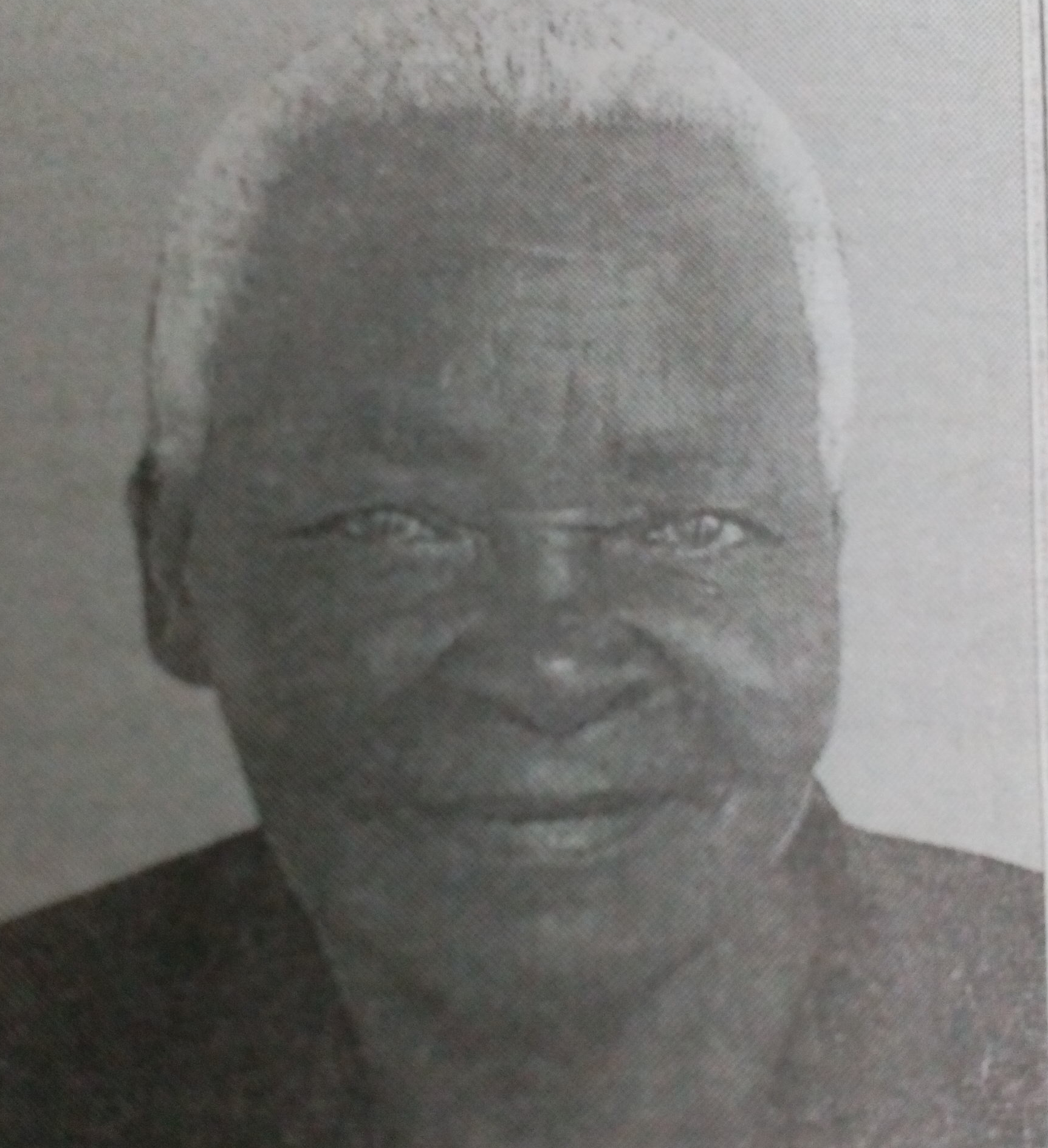 It is with humble acceptance of God’s will that we announce the death of Grace Reuben Mulala which occurred on Wednesday 30th November 2016 at Nakuru.

Wife of the late Reuben Mulala. Daughter of the late Mr and Mrs Ngeto Kisaa. Mother of Makau, the late Kamende, Musyoka, Tom and the late Muema.

To everything there is a season, and a time to every purpose under the heaven. Ecc 3:1