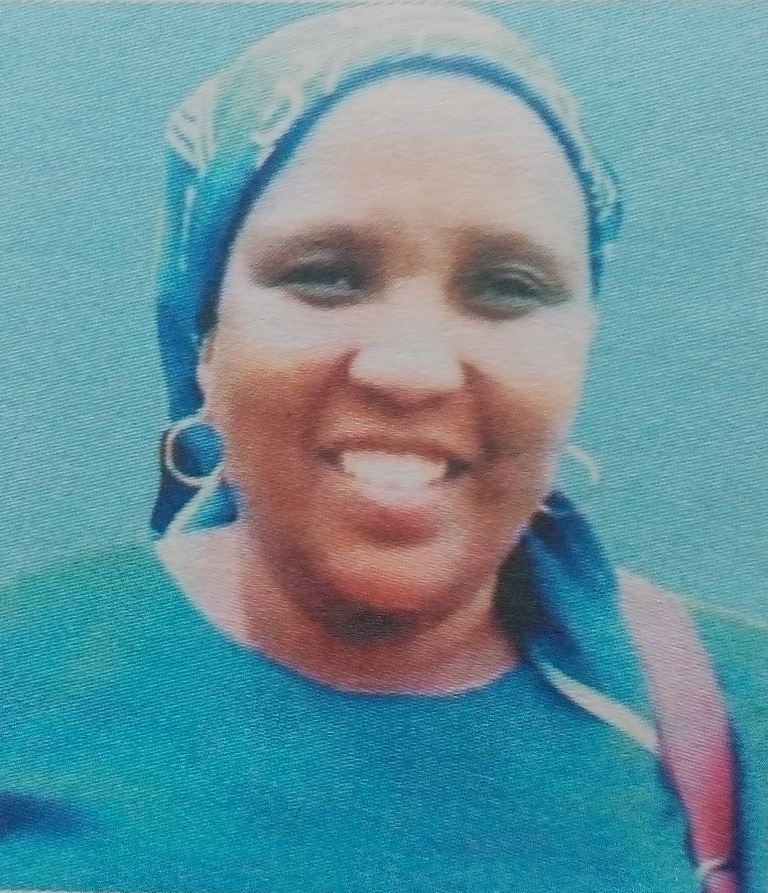 It is with deep sorrow and humble acceptance of God’s will that we announce the death of Hannah Wakesho Kipong’o Oware on 11.07.2017.

There will be a main fundraising today 18.07.2017 at Garden Square restaurant from 5.30pm and at Roddy’s Green Lounge Ebuyangu Village from 2pm. The body is lying at KU mortuary.

In God’s hands you rest, and in our hearts you live forever.