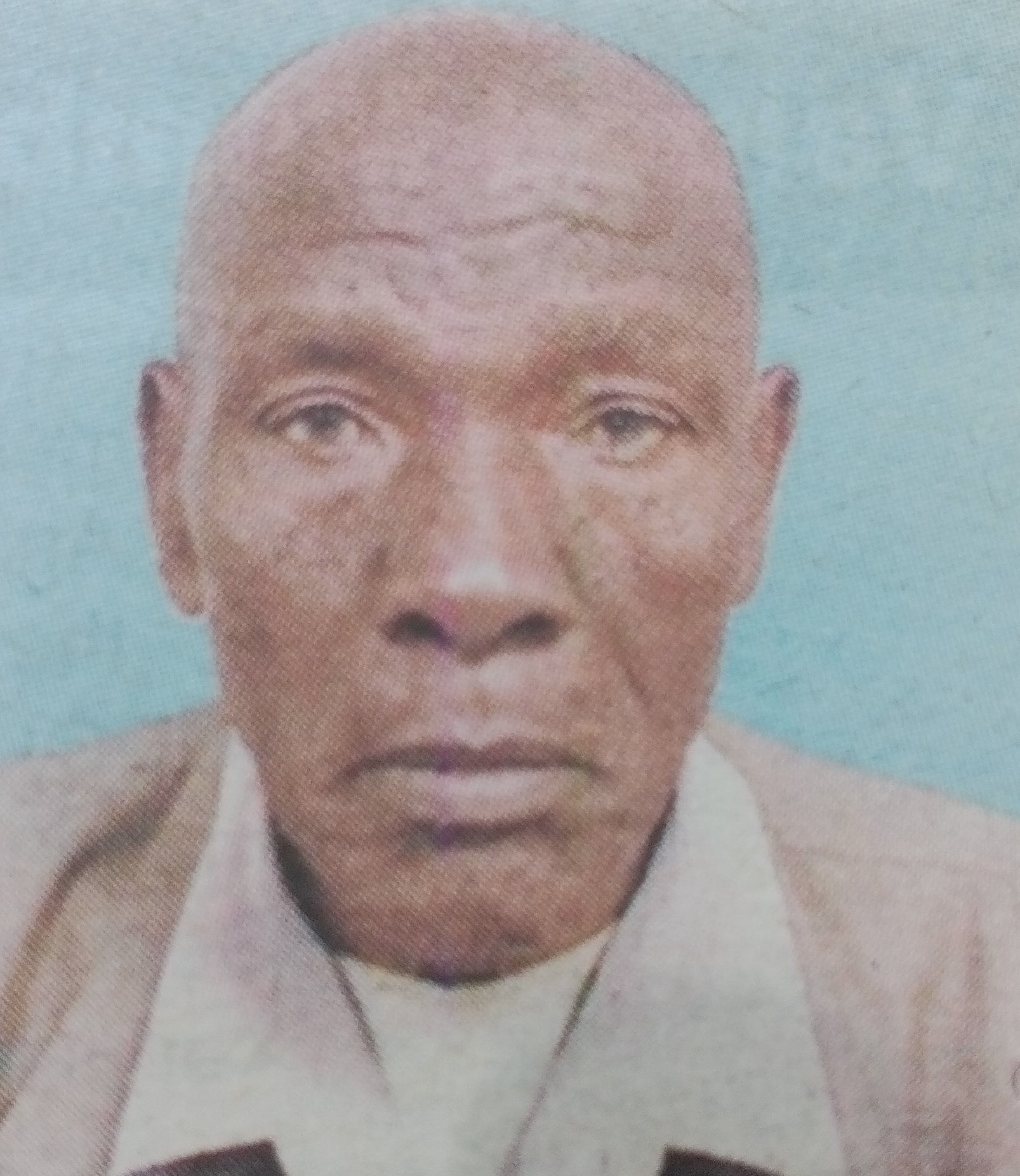 It is with great sorrow and acceptance of God’s will that we announce the passing on to glory of Harsan Gachoka Waithaka which occurred on 12th January 2017. Son of the late Waithaka Kabuku and late Tabitha Njoki.

The cortege leaves Nyahururu Referral Hospital on Thursday 19th January 2017 at 9.30am for burial at Pesi Village, Ndaragwa, Nyahururu.