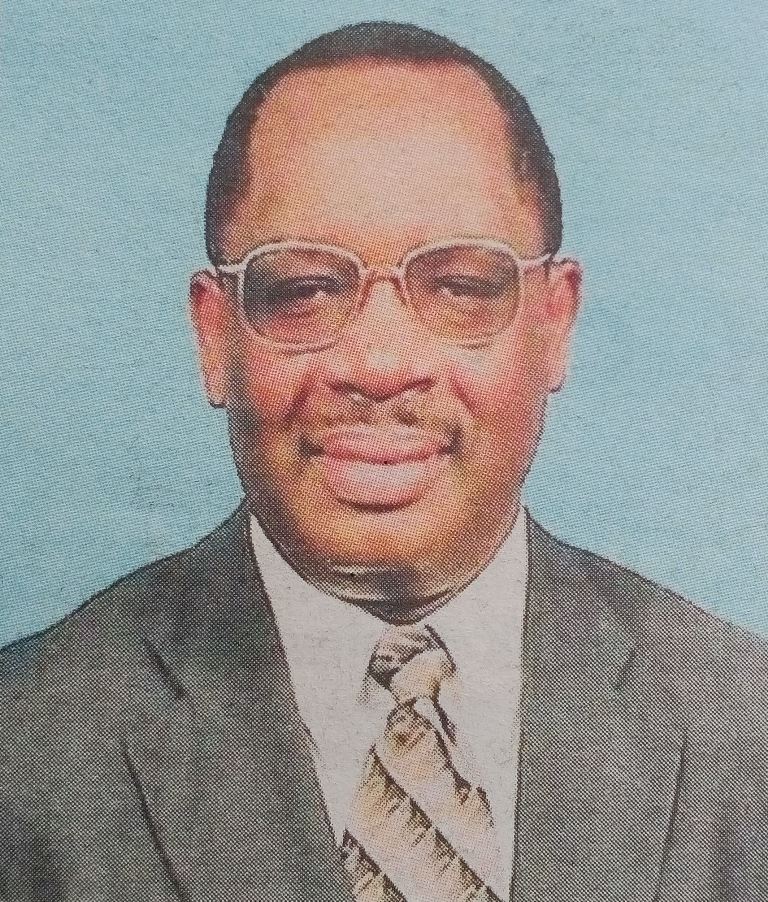 It is with deep sorrow and humble acceptance of God’s will that we announce the passing on to glory of Mr. Henzlon Kamau Waithaka of Waithaka Kiarie Mbaya and Company and Riruta Baptist Church, on 12th July, 2017 after a short illness at Nairobi Hospital.

Relatives and friends are meeting daily for prayers at his home in Loresho, Nairobi from 6pm. A fundraiser will be held on 18th July, 2017 at Parklands Baptist Church, Nairobi at 6:00pm to aid in offsetting the hospital expenses.

A memorial service will be held on Friday 21st July 2017 at Riruta Baptist Church Satellite, Nairobi at 11am.

The cortege will depart Lee Funeral Home at 8am on Saturday 22nd July 2017 for the funeral service at his farm in Kiamunyi, Nakuru.